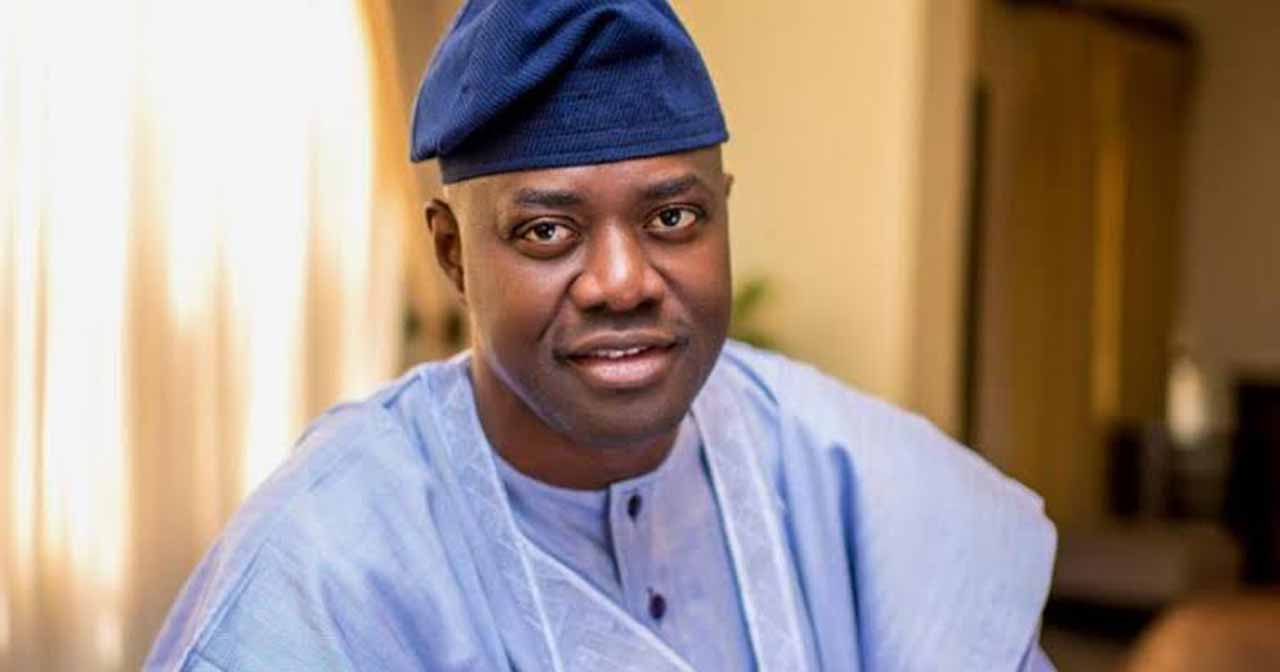 The Oyo State Governor, Mr Seyi Makinde, says his government will not sacrifice merit and orderliness for political exigencies in the state.

Makinde made this assertion on Thursday at the 2020 Productivity and Merit Award Ceremony held at the International Conference Centre, University of Ibadan, Oyo state.

According to him, anyone who worked hard would earn his reward.

Makinde maintained that his administration would continue to recognise the contributions of civil/public servants to the development of the state.

He described the annual merit award programme as one of the many ways being used by his government to boost the morale of civil and public servants.

According to him, the programme will, among many other things, enable the workers to become high performers.

On the recent state workers’ verification, the governor said the exercise was not to witch-hunt workers.

According to him, rather it is meant to clear the reputation of the workforce and make their services more efficient.

Commenting, the Head of Service, Mrs Amidat Agboola, acknowledged that Makinde was passionate about workers’ welfare, thus making him have a fantastic and harmonious relationship with civil servants and pensioners in the state.

Agboola said that the first edition of the merit award programme was held last year with over 40 extraordinary civil/public servants, who distinguished themselves in the year 2019, recognised, celebrated and given both cash and prizes.

“Today, being the second edition of the award programme, 62 excellent workers have been carefully chosen by the committee set up for the screening exercise,” she said.

Admonishing the awardees to remain good ambassadors of the state’s civil/public service, she expressed optimism that the awards would motivate them to prepare for greater and tougher challenges in their respective careers.

Agboola enjoined civil and public servants in the state to reciprocate the kind gesture of the Makinde-led administration by putting in their best in the service of the state.