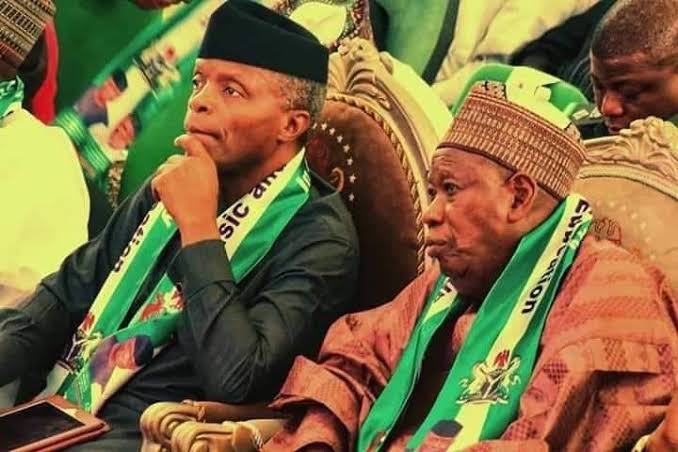 Leaders of the alliance support group, Messrs Oluleke Mose and Bello Adamu Mohammed said they endorsed the candidature of the duo for a united and better Nigeria.

However, the posters carrying the inscription “Osinbajo-Ganduje Alliance (OGA), For Better Nigeria OGA Na Master” were spotted in strategic locations across the state.
‌
The areas include Total by Airport Road roundabout, Ahamdu Bello Way by Shekarau House, Murtala Muhammad Way, Kano Club Roundabout and Independence Way roundabout among others. 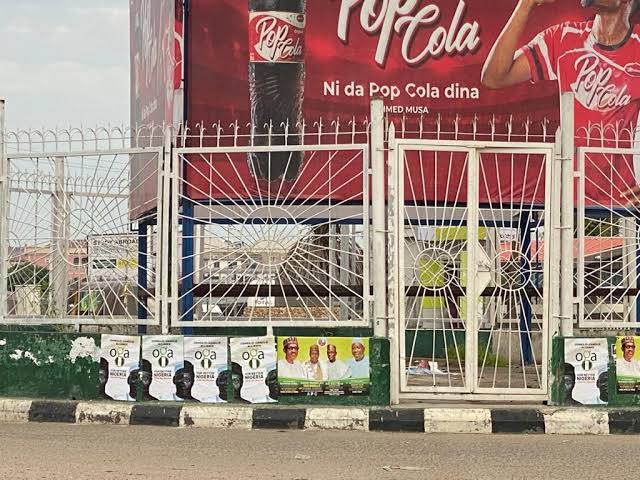 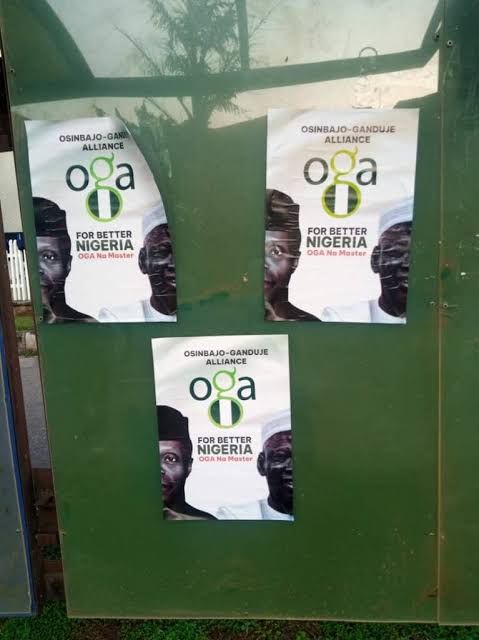 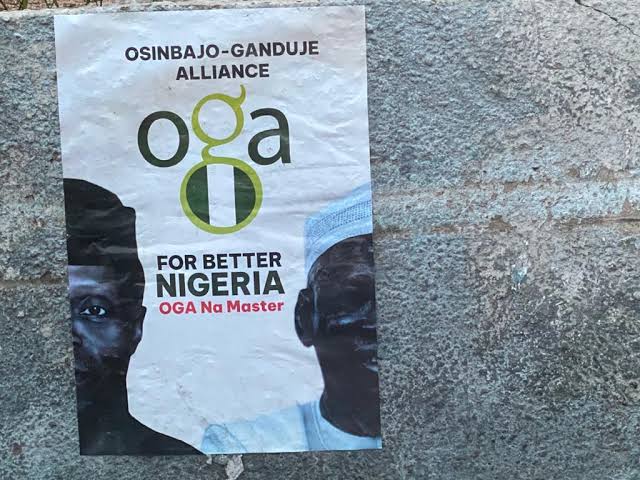 There’s no reason for me to reject appointment as APC…

According to the group, “We believe that if power rotates to the South, Osinbajo is best placed to unite, heal and inspire our great nation.

“We also firmly believe that Ganduje’s antecedents as governor of Kano make him the perfect Northern vice presidential candidate to Osinbajo; one who will advance and protect the interests of a Northern Nigeria plagued by poverty and insecurity.

“Vice President Osinbajo and Governor Ganduje have both offered the most plausible solutions to ending the security crisis occasioned by the farmers-herders crisis across the country.

“Kano in North West Nigeria is renowned for its politics and boasts of the largest voter turn-out figures in Nigeria. Lagos, Osinbajo’s political alma mater, has arguably become the hub of political influence and activity in the South of Nigeria.” 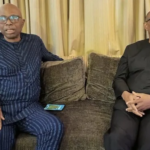 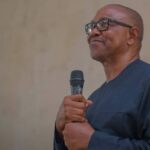 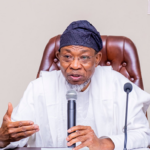