It took just 15 minutes for Romelu Lukaku to score against Arsenal on his second Chelsea debut.

Lukaku showed off his strength as he held the ball up before setting up Mateo Kovacic who dinked a pass to Reece James.

The Belgium international made a darting run into the box while bullying Pablo Mari off the ball as he tapped home from close range.

He ruthlessly shushed the Arsenal fans as he wheeled away in celebration after reopening his Chelsea goal account.

The 28-year-old returned to Stamford Bridge this week and was pushed into the starting XI at the Emirates by Thomas Tuchel.

The £98 million record signing opened the scoring within 15 minutes, tapping Reece James’ cross from the right into an empty net.

James himself doubled Chelsea’s lead before the break, firing high into the net past Bernd Leno.

The Gunners tried to fight their way back into the game, but Mikel Arteta’s men barely threatened their London rivals, as they suffered their second consecutive defeat this season.

Meanwhile, Tuchel’s men have climbed to the top of the summit, ahead of next week’s trip to Liverpool. 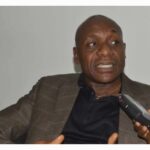 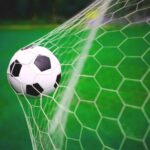 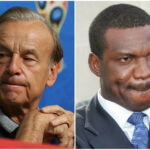 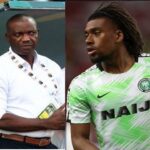 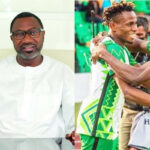 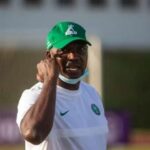 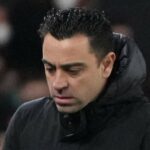 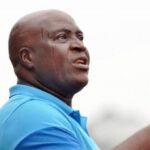