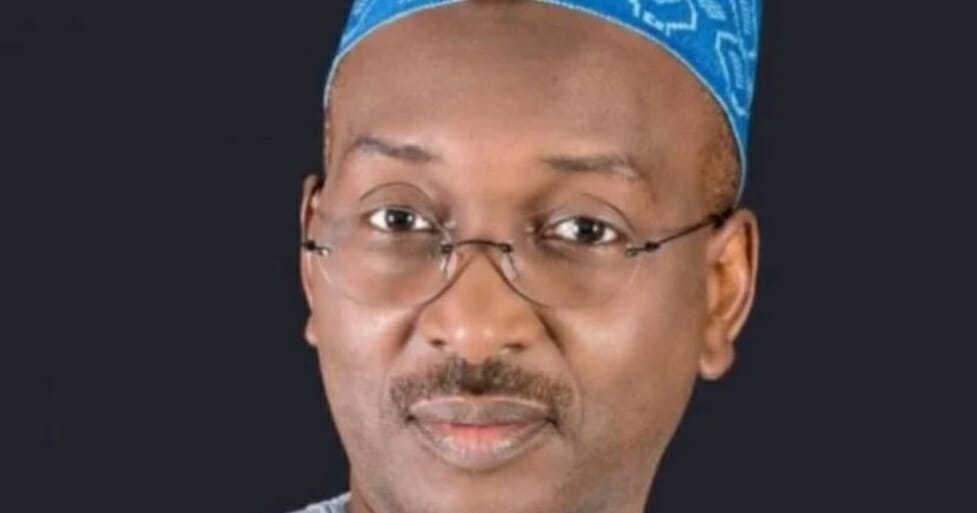 Director-general of the Progressives Governors Forum (PGF), Salihu Lukman has described a claim made by a former chairman of the Independent National Electoral Commission (INEC), Attahiru Jega is false.

Recall that the former INEC boss, Jega had stated that the All Progressives Congress (APC) and the Peoples Democratic Party (PDP) have failed to bring the change Nigerians desire.

Reacting to the claims via a statement on Monday, Lukman said Jega spoke as a politician, and not as a scholar.

According to him, the administration of President Muhammadu Buhari is doing a lot to improve the lives of Nigerians.

“He had submitted that the two big parties had failed to engender good governance and development in the country; consequently, he called on Nigerians not to give their trust to the parties again,” he said.

“Coming from Jega, the claim that both the PDP and APC are the same and had failed Nigerians should not be taken lightly.

“Listening and reading the script of the interview, one is tempted to conclude that Jega spoke more as a politician in that interview, than the thorough scholar he is.

“Being a Peoples’ Redemption Party (PRP) member, it was more about justifying his choice of PRP as opposed to any of the so-called big parties.

“In many respects, it wasn’t necessary at all; he doesn’t need to justify his political choice with reference to other parties. Doing so, cheaply bring him down to the basement of one-dimensional politics, which he is way above.

“The President Muhammadu Buhari-led government is doing a lot in all sectors of the country’s economy to positively impact on the lives of Nigerians, contrary to belief by some critics.

“Unlike PDP leaders, APC leaders are not in denial of the existence of challenges, in spite of the challenges, however, the APC-led federal government is making efforts to move the country forward.”