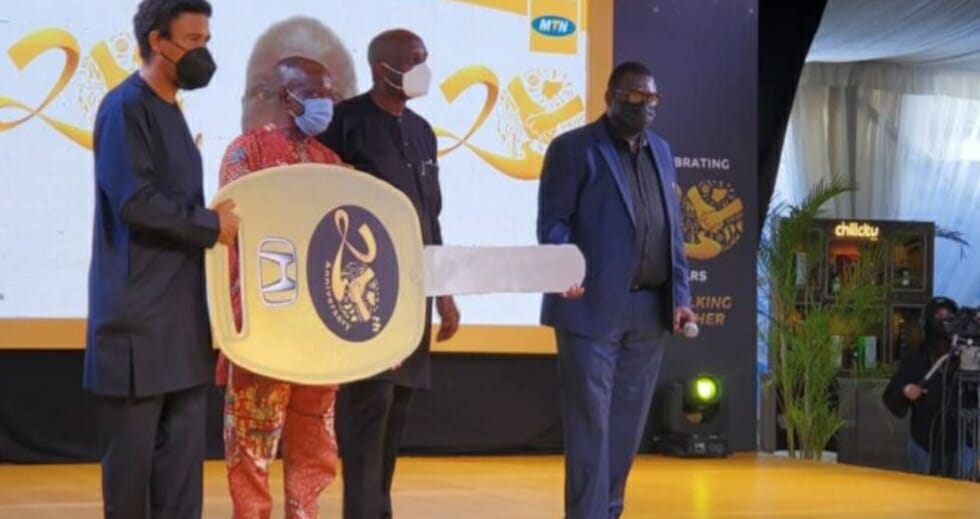 MTN Nigeria to invest over N600bn in network infrastructure

MTN Nigeria, largest network by market share has disclosed that it will invest over N600 billion in network infrastructure over the next three years to improve telecommunications service across the country.

This was disclosed by the chairman of MTN Nigeria, Ernest Ndukwe during the 20th anniversary celebration of the teleco giant held on Sunday in Lagos.

Ndukwe stressed the firm’s commitment to specifically expand its rural connectivity to reach areas that were underserved across the country.

“We plan to connect approximately 1000 rural communities to our network this year with an additional 2000 communities in 2022,” he said.

“MTN Nigeria will be investing over N600 billion naira in the next three years on national infrastructure networks.

“We are also committed to extend out rural infrastructure networks to areas under served and served.”

He also expressed optimism about what the future holds for Nigeria’s digital economy and looked forward to building it together with all stakeholders.

Two years after listing on NGX, MTN Nigeria to sell 575m shares via…

NCC has approved renewal of our operating licences for another 10…

“This is a response to government’s drive towards public-private partnership in the rehabilitation of critical road infrastructure in Nigeria,” he said.

“We’ve initiated plans for the construction of a purpose-built, state-of-the-art head office in Lagos.

“We will also be selling down 14 per cent of MTN shares to over two million Nigerian retail investors.”

He expressed appreciation to the government for its vision in liberalising the telecommunications sector and the robust framework developed by the regulators.

“We firmly believe that Nigeria’s digital journey is only just beginning and that the future is filled with promises,” he added.

“Working together, we can and will build the more prosperous and inclusive future we seek and empower even more Nigerian to do greater things.”