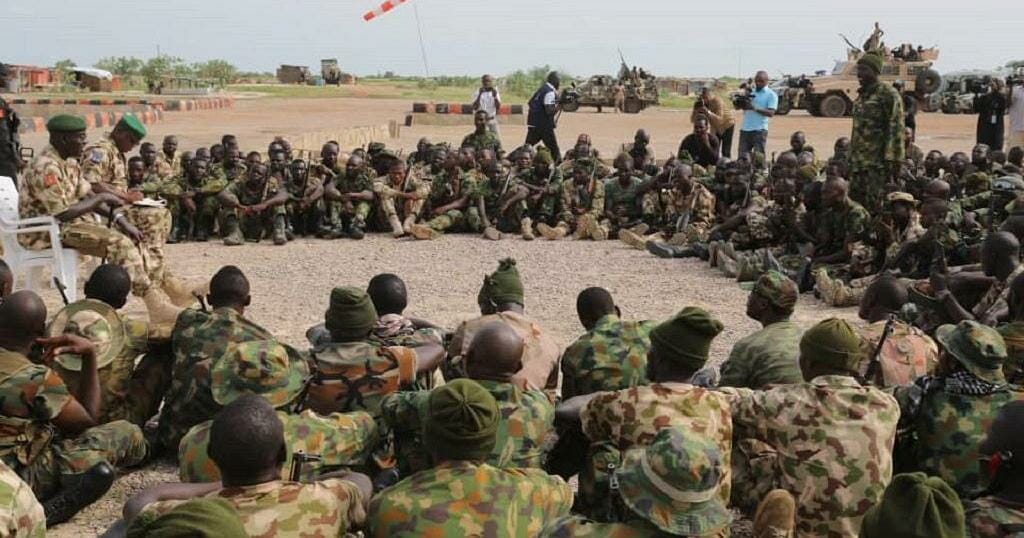 Security sources in Abuja and Kaduna disclosed that the incident occurred 1am on Tuesday morning at the permanent site of the nation’s premier defence institution.

It was not clear whether cadet students were among the abducted persons.

Incidentally, the military institution is opposite the Federal College of Forestry Mechanization, Afaka where 39 students were abducted by bandits on March 11, 2021. The bandits demanded N500 million few days after the abducted.

But they were finally released after spending 50 days in the bandits’ den following the intervention of former President Olusegun Obasanjo and controversial Islamic cleric, Sheikh Ahmad Gumi.

Efforts to speak with NDA officials were not successful at the time of this report.