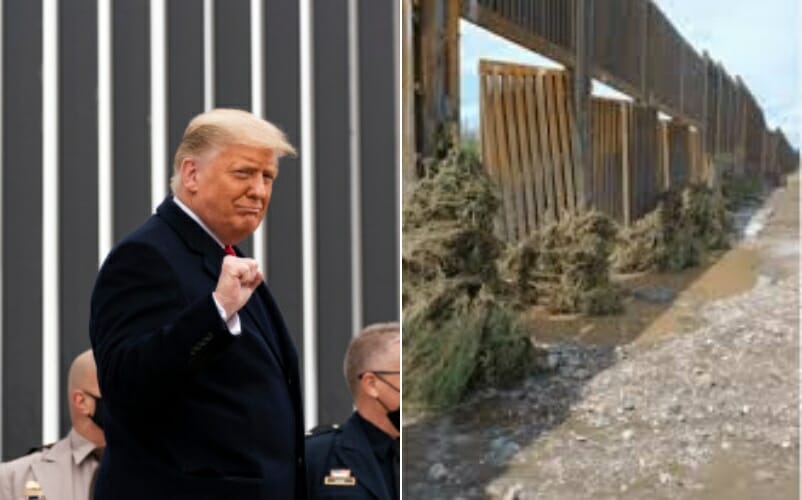 New photos that hit the internet show that some sections of Donald Trump’s infamous border wall with Mexico have been severely damaged as monsoon rains hit Arizona in the United States.

The now-viral pictures of the border wall show metal gates falling off their hinges, leaving gaps in a stretch of the barrier in southern Arizona. 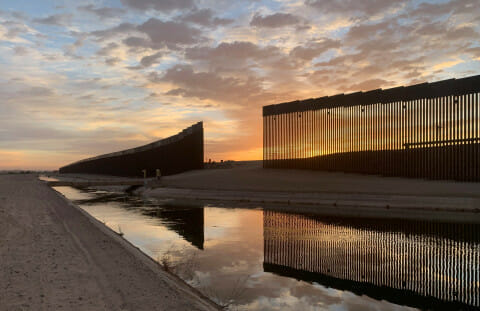 Also, mud and detritus have been washed against the side of the structure after what meteorologists call ‘historic flooding’ in the area.

The wall was one of the central promises of Trump’s presidential campaign in 2015 when he also pledged to make Mexico pay for it.

Trump tried to get 452 miles of wall built before leaving the White House earlier this year.

It’s not yet known if new president Joe Biden will finish the wall, but that is highly unlikely given he’s a Democratic party member. 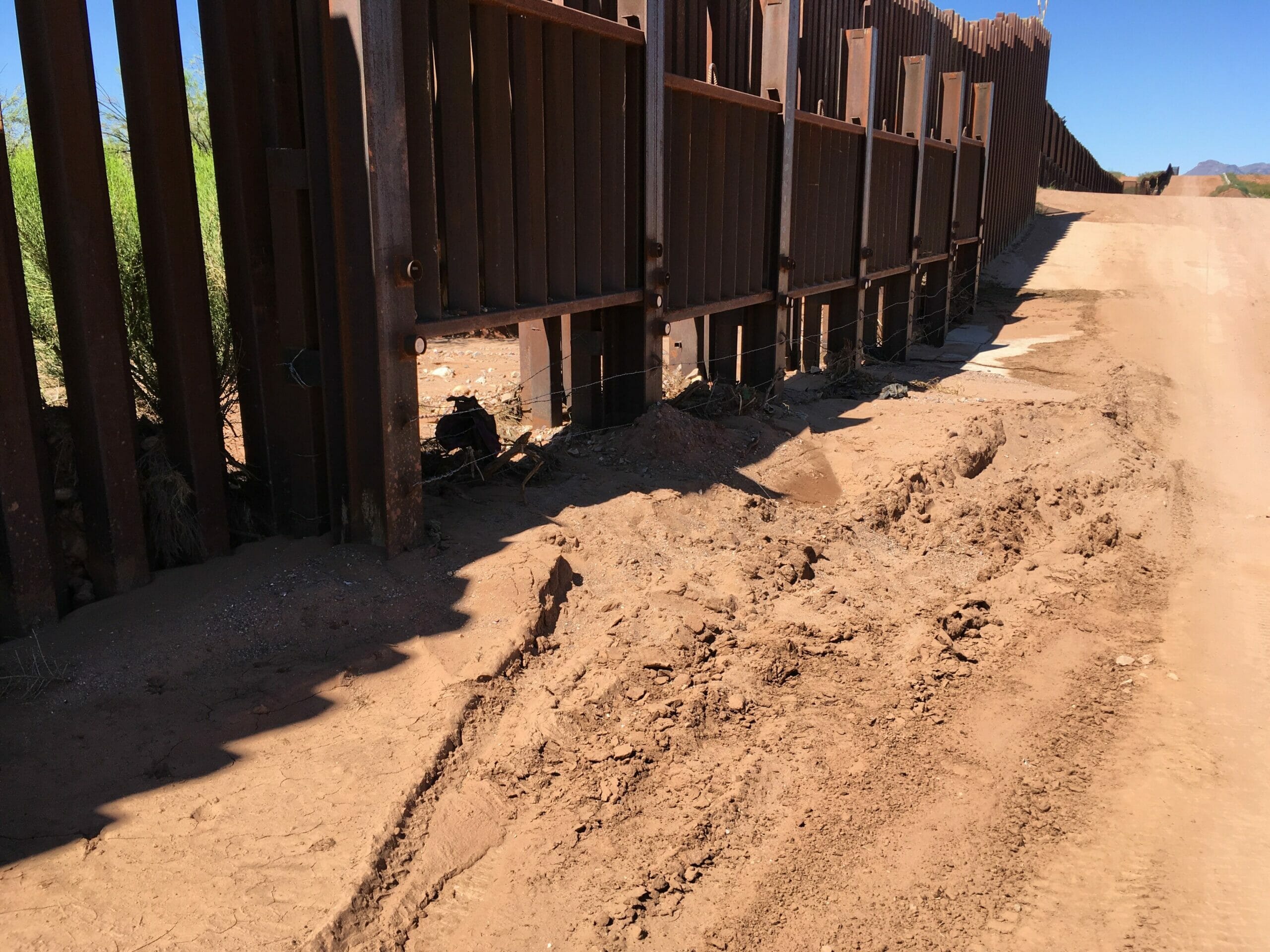 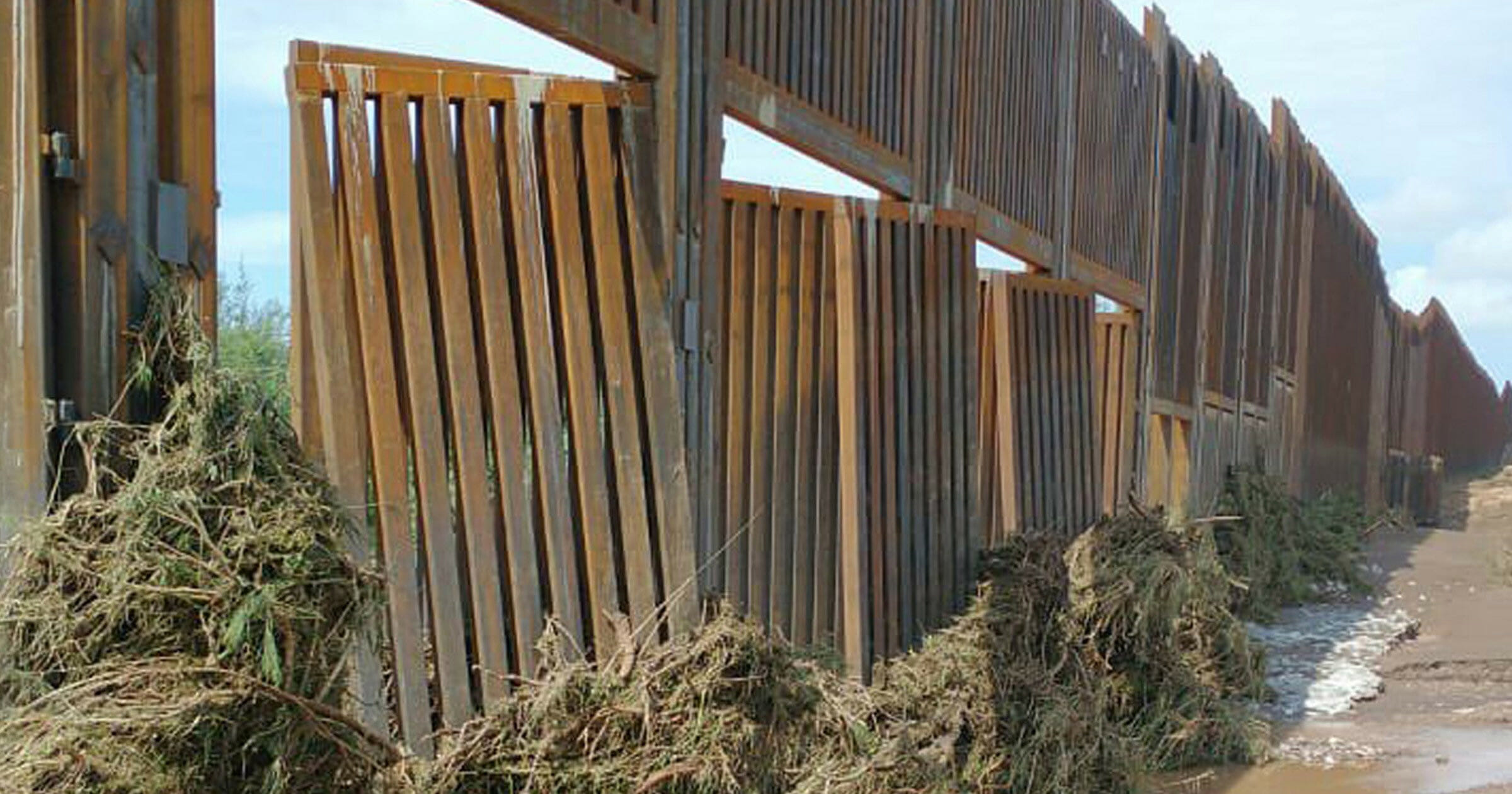