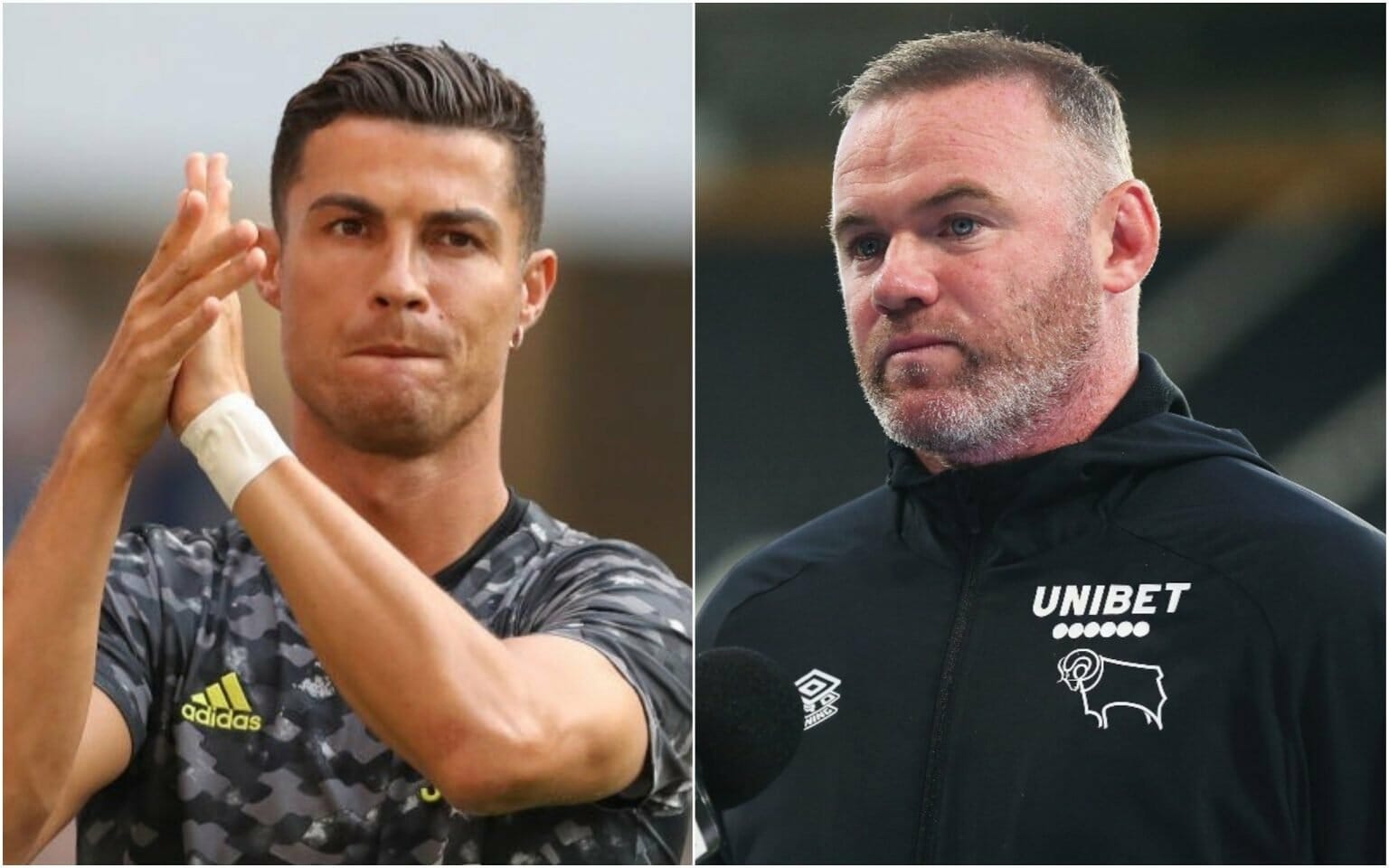 Former Manchester United striker, Wayne Rooney has revealed that Cristiano Ronaldo would rather join Paris Saint-Germain instead of Manchester City.

Reports in Italy and the whole of Europe say that the Portugal captain has concluded plans to move to the blue half of Manchester.

The player, according to Sky Sports Italia, had emptied his locker at Juventus training ground in Turin, meaning that he would not be part of their next league game.

After failing to sign Harry Kane from Tottenham, Man City shift their focus to Cristiano Ronaldo, who in turn wants to leave Juventus for whatever reason.

However, Rooney believes his former United teammate will not join Manchester City for any reason.

Reports all point to Ronaldo signing for Man City before the summer transfer window shuts, with City in advanced talks with Juventus.

“It’s an interesting one but I can’t see it,” he told talkSPORT.

“Financially of course he doesn’t need to do it. I think it’s more likely that it’s PSG he goes to.”