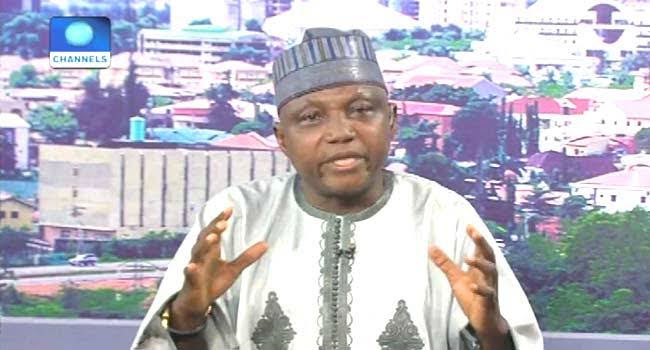 Presidential spokesman, Garba Shehu has disclosed that President Muhammadu Buhari has done something worse to bandits than declaring them terrorists.

Shehu while speaking with BBC Pidgin on Saturday said there is a subsisting order by the president to shoot any bandit on sight.

According to Garba, even the Indigenous People of Biafra (IPOB) that has been outlawed does not have such an order against it.

He added that there is no preferential treatment for the bandits.

“What the Buhari administration has done to the arms-wielding bandits is worse than being declared as terrorists,” he said.

“Do you know that there is a subsisting order by the President that any arms-wielding, AK-47 bandits should be shot on sight.

“I am saying yes, IPOB has been proscribed by law of the land, there is no shoot-on-sight order on IPOB. There is nothing to suggest that these bandits are treated preferentially.”

The presidential aide said progress has been made in taking out these bandits.

“The Nigerian Air Force is busy bombing locations, the military is there on the ground, exchanging fire for fire, taking them out in hundreds, that is certainly not treating them (bandits) lightly,” he said.