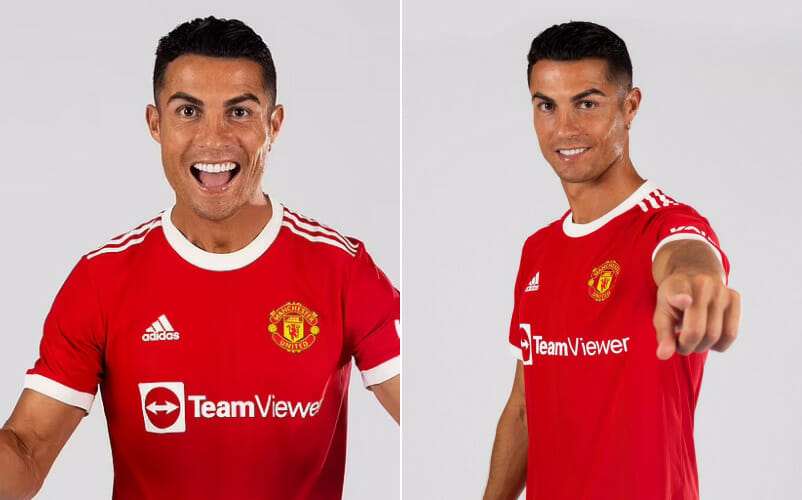 Cristiano Ronaldo has been pictured wearing Manchester United’s kit for the first time since sealing his return this summer.

In an extraordinary turn of events last Friday, Ronaldo, 36, had looked set to complete a move from Juventus to United’s bitter rivals, Manchester City, 12 years after departing Old Trafford.

But Ronaldo had a drastic change of heart after the intervention of United legends Sir Alex Ferguson and Rio Ferdinand and the five-time Ballon d’Or winner re-signed for the Red Devils instead for an initial fee of £12.85million.

The iconic forward has put pen to paper on a two-year deal back in the north-west and United have the option to extend his contract by another year.

And though Ronaldo’s new number is still yet to be revealed – with Edinson Cavani hanging on to the No.7 for the time being – a series of snaps from an official photoshoot were released on Tuesday night, showing the Portuguese proudly showing off the famous red of United once again.

Ronaldo was with United for six years in his initial spell after arriving as an 18-year-old from Sporting in 2003, helping the club win three Premier League titles and the Champions League in 2007/08.

The attacker established himself as one of the greatest players in history across a phenomenal nine-year stay with Real Madrid before spending the next three years of his career in Italy with Juventus.

The Turin outfit finished last season down in fourth place in Serie A but Ronaldo ended the campaign as the division’s top scorer with an incredible tally of 29 goals in 33 appearances.

On Ronaldo’s arrival, United head coach Ole Gunnar Solskjaer said: ‘Of course the fans have been excited for the last couple of days, we all are of course. He has had such a great career and he has been here before. 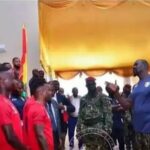 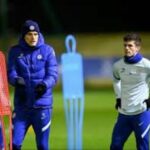 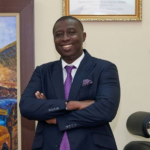 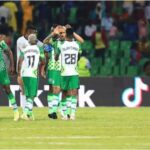 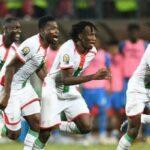 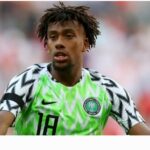 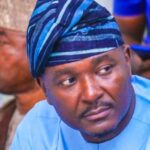 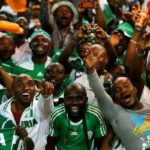