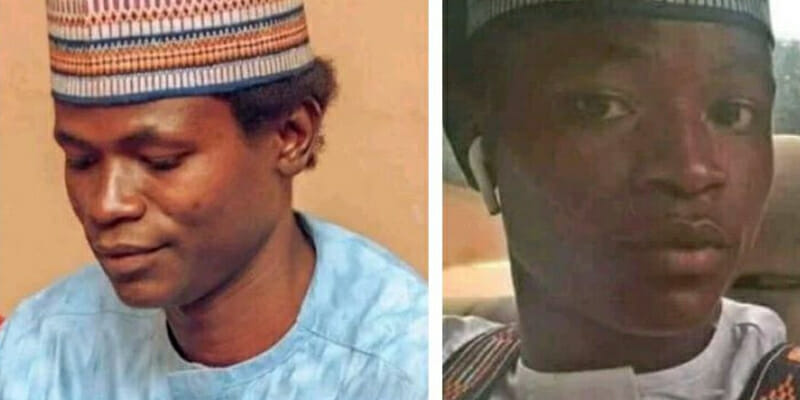 The incident happened on Tuesday evening, August 31, when the student allegedly made contact with a naked wire while operating an electric stove.

Rector of the Polytechnic, Arch. Muhammad Sani Aliyu, told newsmen on Wednesday that the student was rushed to the institution’s clinic but when the doctors and nurses realised that his condition was serious, they quickly took him to Sir Yahyah Memorial General Hospital in the metropolis where he was confirmed dead. 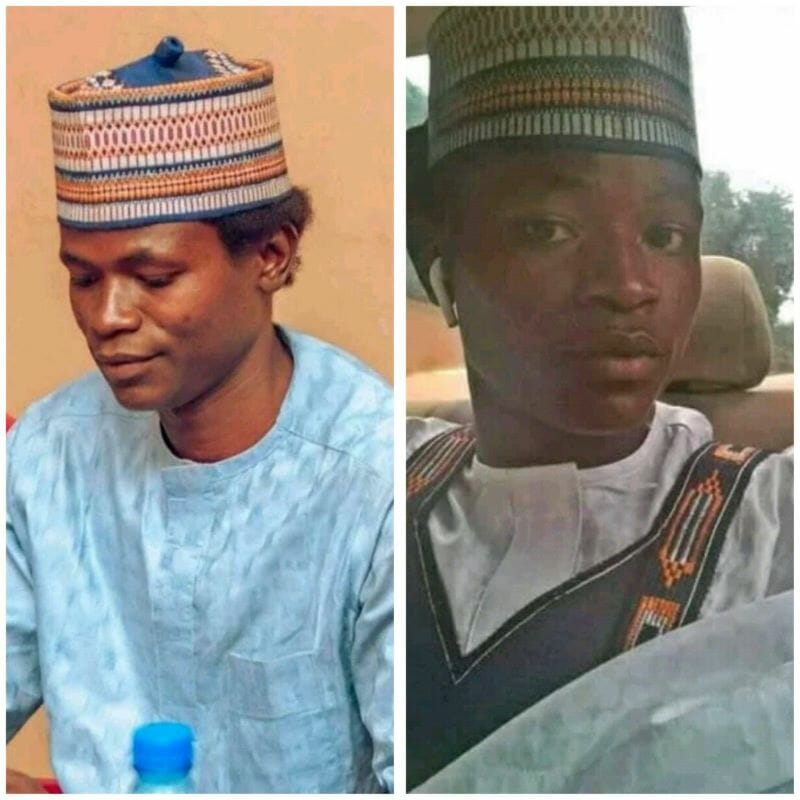 “We have set up a committee to investigate and unravel the circumstances surrounding the death of the student. And by the time the committee completes its investigation, we shall know what to do to stop the reoccurrences of such incident through their recommendations,” he said.

He, however, dismissed the insinuation that the management had closed the school, adding that students sharing the hostel with the deceased merely vacated the hostel as part of respect for their late colleague.