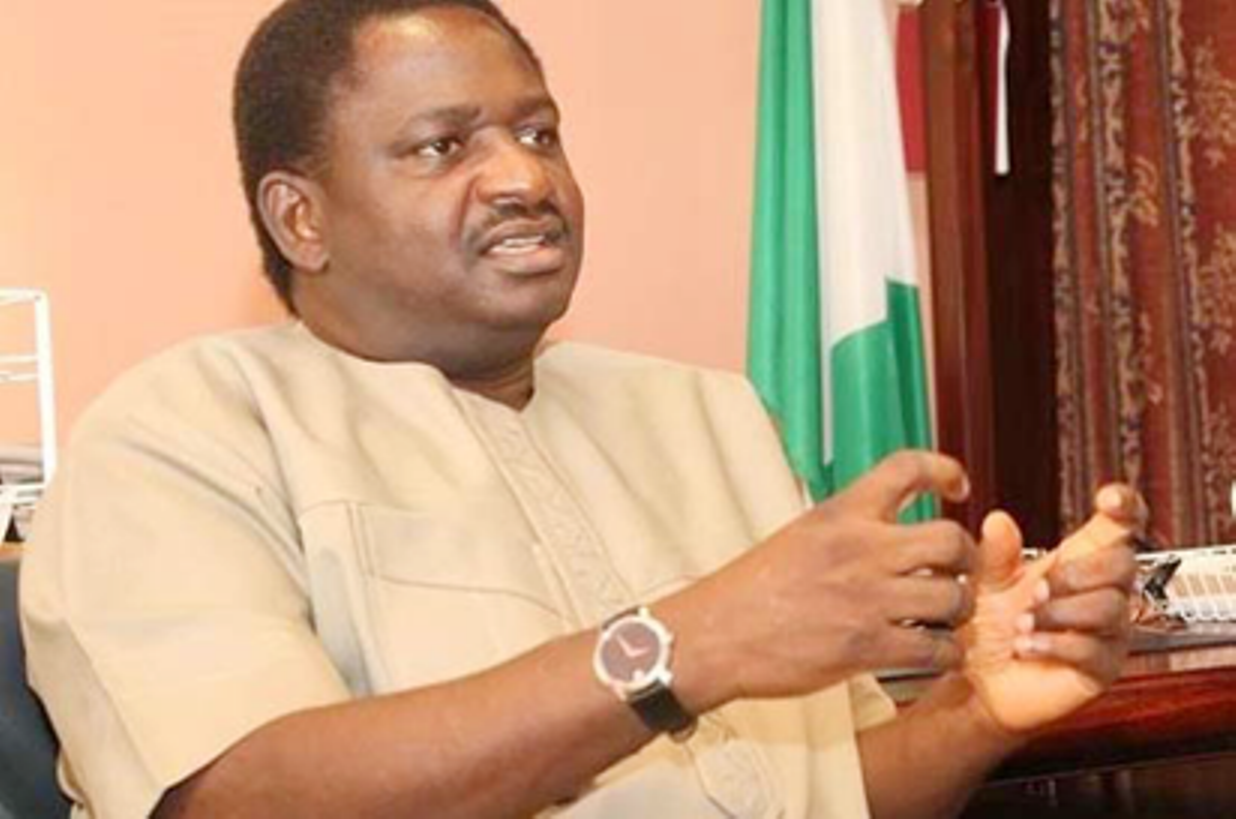 Presidential spokesperson, Femi Adesina has stated that the sacking of two ministers and the reshuffling that followed is a way to reinvigorate the Buhari administration.

This was stated on Thursday by Femi Adesina while speaking on Sunrise Daily, a Channels Television programme.

Adesina said the ministers were not removed owing to weak or poor performance but to consolidate on “legacy performance”.

“Matter of fact is that the president said he had reviewed the performance of the cabinet and needed to reinvigorate for the last run. He said he wanted to consolidate on legacy performance and projects,” he said.

“He needed some reinvigoration but he didn’t say anything about weak or poor performance.”

The president’s spokesperson also said the two ministries that are affected have areas that need improvement.

He noted that the president’s action must have been informed by the desire to revamp these areas.

“If you look at the nine priority areas, you will see that as much as the ministers did in my own esteem, there are areas of improvement in those two sectors,” he said.

“The president must have what he wants to achieve in those two areas within the 20 months left in government and maybe that is why he did what he did. But it was by no means a red card on their performance.”

President Muhammadu Buhari on September 1 announced the sacking of two of his cabinet members.

The affected cabinet members were Saleh Mamman, minister of power, and Sabo Nanono, minister of agriculture and rural development. 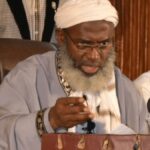 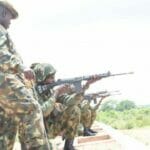