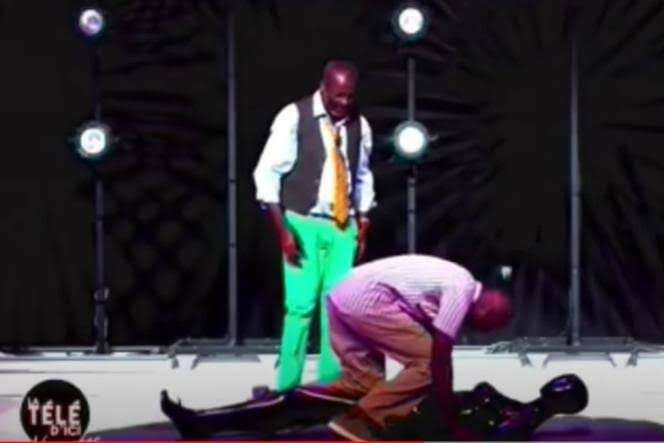 WITHIN NIGERIA had reported that during the controversial live show on Monday, August 30, M’Bella had invited a man described as an ex-rapist to demonstrate on a mannequin how he had assaulted women.

The segment of the programme, broadcast at primetime on a private TV channel, NCI was supposed to be about condemning sexual assault

But M’Bella appeared to laugh and joke as he helped Traoré lay the mannequin on the floor. Afterwards the guest was invited to give women advice on how to avoid being raped.

An online petition demanding that M’Bella be punished had got nearly 50,000 signatures by Wednesday evening, September 1. 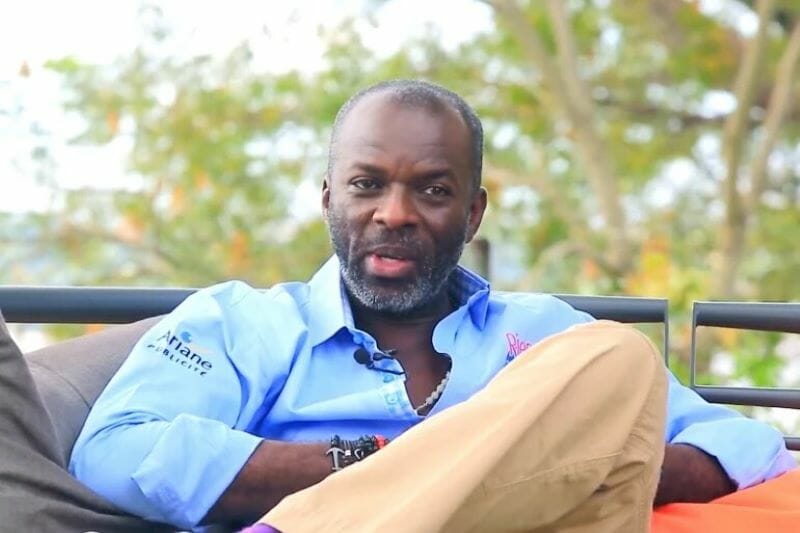 Following the widespread criticism of the live broadcast, he was suspended from TV and radio while Women’s Affairs Minister Nassénéba Touré said his broadcast had undermined efforts to eradicate rape in the country.

He has also been banned from leaving the country’s main city, Abidjan, the Reuters news agency reports, quoting an official.

The guest of the show, Kader Traoré, was sentenced to two years in prison and fined $900, also for promoting rape.

Banned from hosting Miss Ivory Coast people in the country are now saying that M’Bella should have got a harsher sentence including prison time for what they saw as the trivialisation of rape, the BBC’s Lalla Sy reports from Abidjan.

In Ivory Coast, rape cases are often not reported by victims who fear stigmatisation and are discouraged to press charges because of how difficult it is to prove in a court.