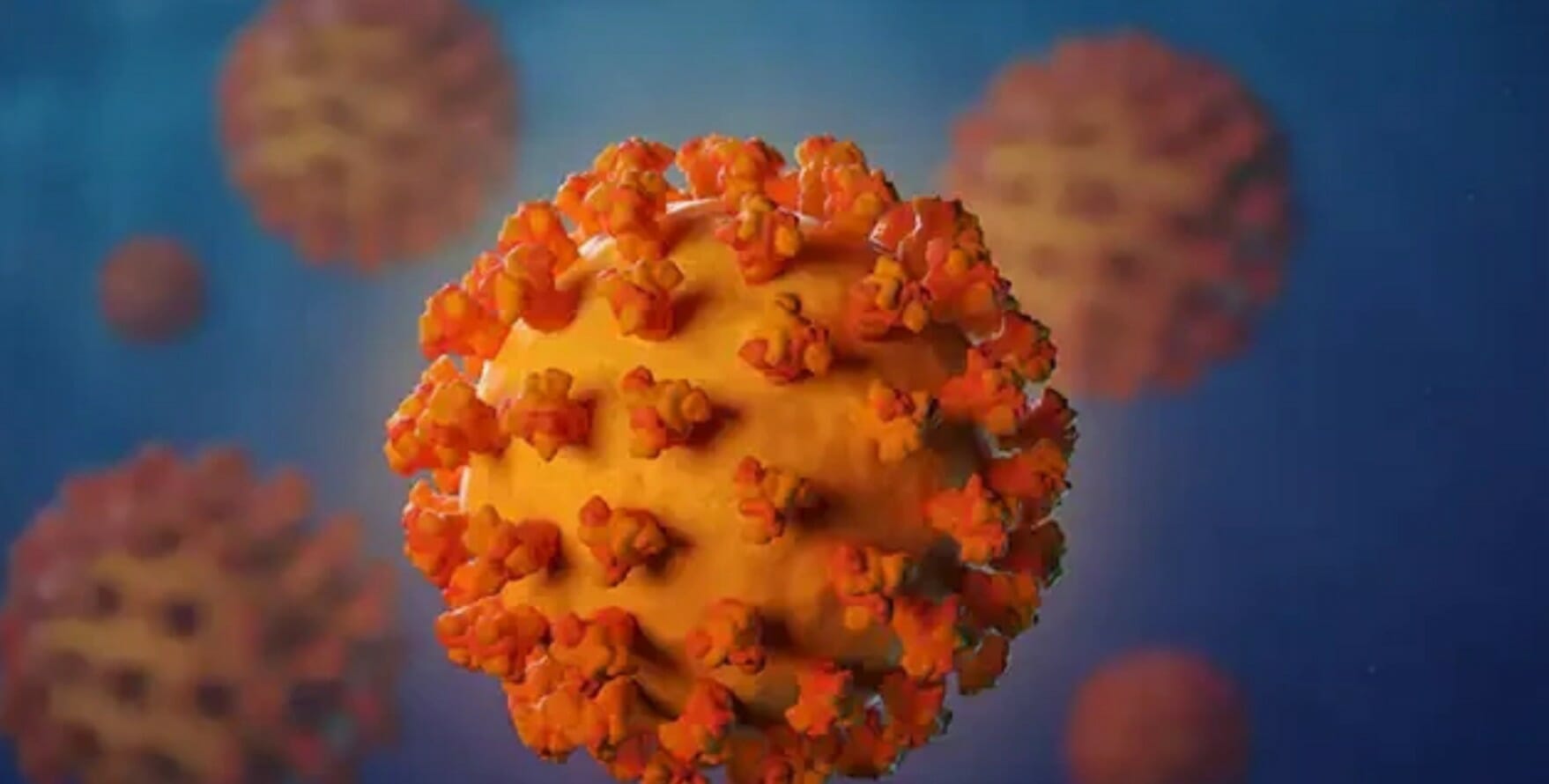 The Nigeria Centre For Disease Control has recorded seven more COVID-19-related deaths and 444 new infections from 20 states and the Federal Capital Territory in Nigeria.

The NCDC made this known via its verified website on Saturday morning.

The News Agency of Nigeria reports that the 444 fresh cases reported on Friday, indicate a decline from the 631 cases posted on Thursday.

According to it, the country’s death toll from the virus has risen to 2,494 .

It said that the new infection figure had increased the country’s infection toll to 194,088 cases.

The NCDC said that the number of the country’s active coronavirus infections had, however, increased from 11,862 reported on Thursday to 11,914 announced on Friday.

It stated that over 2.7 million samples of the virus out of the nation’s roughly 200 million population were tested.

The Public Health Agency said that 433 COVID-19 patients were treated, recovered and discharged from isolation centers across the country on Friday.

The NCDC stated that Edo accounted for the highest number of infections with 71 cases, Akwa-Ibom confirmed 49, cases, Kwara and Oyo had 49 each, while Kaduna recorded 21 infections.

According to it, Friday’s report includes the backlog of 19 cases reported for Kastina State from Sept. 2, (16), and Sept. 3 (3). Three States that reported zero cases were Ondo , Osun, and Sokoto.

The agency said that a multi-sectoral national emergency operations centre activated at Level 2, continues to coordinate the national response activities.

Meanwhile, the public health agency said that one of the ways COVID spreads is by touching contaminated surfaces, then touching your face with unwashed hands.

It, however, advised Nigerians to ensure that all surfaces were cleaned with soap and water or disinfectants at intervals to prevent transmission of the virus.