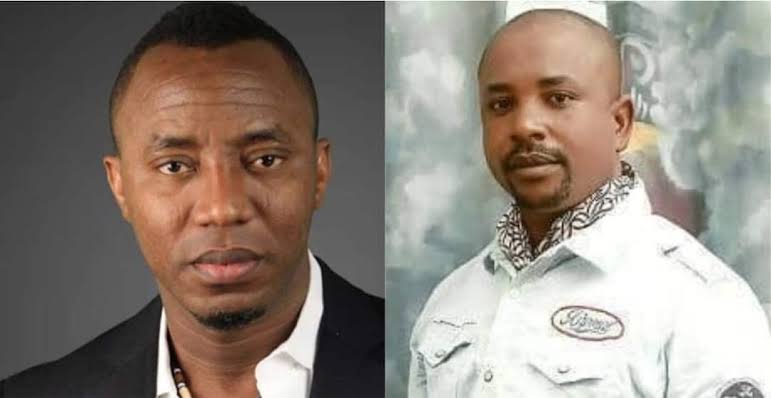 Edo State Governor, Godwin Obaseki, has vowed that the killers of Olajide Sowore would be brought to justice.

He made this known in a statement on Saturday, while commiserating with former presidential candidate, Omoyele Sowore, on the death of his younger brother.

WITHIN NIGERIA had earlier reported that Olajide was killed by kidnappers on Saturday in the Okada area of Edo State. He was a student of Pharmacy at the Igbinedion University, Okada, in the state.

Police Public Relations Officer in the state, Kontongs Bello, said that the remains of the deceased had been deposited at IUTH Mortuary, Okada.

The PPRO said, “This is to confirm to you that suspected kidnappers at about 0645hrs along the Lagos-Benin Expressway by Isuwa kidnapped five unidentified persons and in the process shot to death one Sowore Felix Olajide male a Pharmacy student of Igbinedion University Okada.

“His remains have been deposited at IUTH Mortuary Okada while effort is ongoing to rescue the five kidnap victims. Search and rescue operation is ongoing.”

In his condolence message, Obaseki said, “I commiserate with the Sowore family and the Publisher of Sahara Reporters, Omoyele Sowore, over the death of his brother, Olajide Sowore.

“The news of Olajide’s death is heartbreaking and we will make all efforts to bring the perpetrators of the dastardly act to justice.

“On behalf of the people and Government of Edo State, I condole with the Sowore family and pray that God will grant all the fortitude to bear the irreparable loss.”