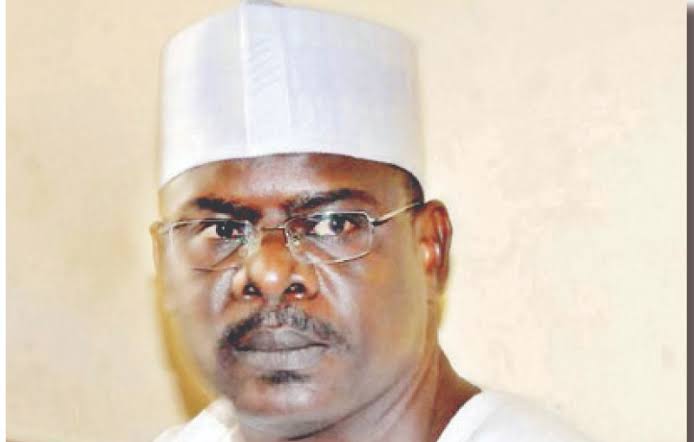 Senator representing Borno south, Ali Ndume has stated that repentant Boko Haram insurgents “that have blood on their hands” must be investigated and prosecuted.

Recall that the Nigerian army in August disclosed that more than 100 Boko Haram fighters with their families have surrendered to the troops.

Several Nigerians including prominent ones have condemned the de-radicalisation and rehabilitation initiative for the insurgents by the Nigerian army under the Safe Corridor programme.

Ndume while speaking on Saturday after a meeting with President Muhammadu Buhari in Abuja insisted that the former insurgents cannot be let off the hook just because they have surrendered.

“My stance on this has not changed, only that maybe people interpret it the way they want. There is a national law that should guide all these and there is international law that guides this because this is not the first time we’re having this sort of challenge in various countries,” Ndume said.

“What I’m saying initially and I still maintain this position, in as much as we welcome the surrendering of the Boko Haram, it is very important that we follow the due process, according to the law of the land and the international law.

“That is to say, take them in, profile them, process them, investigate them, interrogate them and then those that are innocent, should be let go, and those that have blood on their hands, they should be appropriately prosecuted.

“Once the person surrenders, now, he has an advantage. Once you surrender, you cannot just be summarily convicted, you will be given the right to go to court and declare your innocence or otherwise. That is what I’m asking for.”

Senator Ali Ndume who is also the chairman of senate committee on army had earlier called on the army not treat the repentant insurgents with kid gloves.