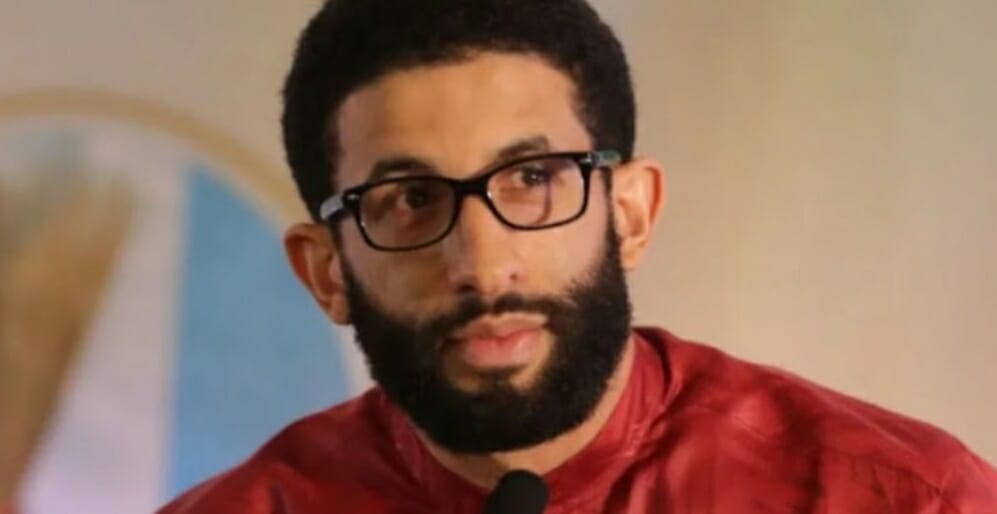 Senior special assistant to the president on public affairs, Ajuri Ngelale has stated that 55 percent of President Muhammadu Buhari’s appointments have gone to the south.

This was stated by Ngelale while speaking on Arise Television’s ‘Morning Show’ on Tuesday.

Ngelale said some people will always paint Buhari with an ethnic brush no matter what he does.

He said there’s always an attempt to “create an ethnic blackmail on developmental projects”.

“Some of this has to do with the fact that you have a president that comes from the north, who people have tried as much as possible to paint with an ethnic brush. You’ve heard the claims that more northerners have been appointed to office in the federal government under his watch than any other part of the country and people believe that,” he said.

“But when we did the compilation of all his appointments from the time he started off till date, we found that 55% of the appointments in his administration has gone to southern Nigeria with the predominant bulk to the south-west. That’s the irony of the whole thing. There’s been an attempt to create an ethnic blackmail on developmental projects.

“Whatever the president does, whether it’s in the interest of the nation or not, they tend to paint everything he does with an ethnic brush, but when he does something for a part of the country that he is not from, everybody keeps quiet and I find that suspicious. So is it about the president or how the president is being painted? I think that’s a question we need to ask ourselves.”

Ngelale added that a lot of progress has been made in addressing insecurity in the country,although there are “very serious security issues” in the country.

“The key issue is, often times when we assess the security challenges in the country, we do an all or nothing type of assessment where in order to be seen as successful, there needs to be no crime, no issues and to be seen as a failure, there will be some crime and some security issues. I think that’s not the way that it can be assessed if you look around the world and how security is assessed,” he said.

“We have a lot of progress to make, still a long road ahead of us, but I think anybody being fair about where we were and where we’re going would recognise that we’ve made progress.”