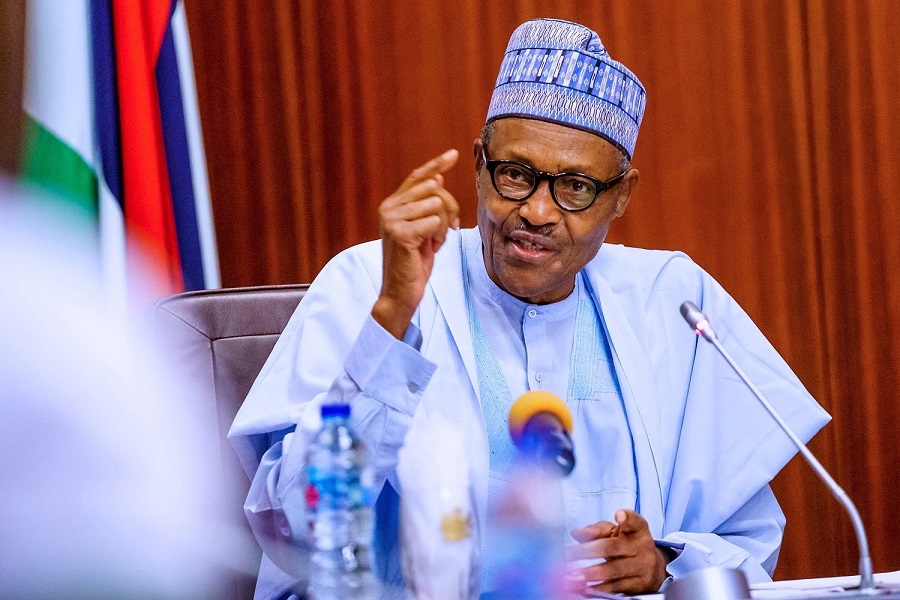 The Federal Ministry of Special Duties and lnter-Governmental Affairs, on Tuesday, said it had concluded plans to organise a Partnership Economy Summit aimed at diversifying the economy, promote rural growth as well as generate jobs for the youths.

The summit is slated to hold between September 14 and 15.

Addressing a press conference, the Minister, Senator George Akume said the summit was being organised to build a Post-Covid -19 Economy that is capable of addressing various issues affecting the country.

The minister, who was represented by the permanent secretary at the ministry, Ambassador Anthonia Ekpa, said the summit would help generate four million jobs for youths and women in the country.

He said, “As we are all aware, the Covid-19 pandemic has impacted negatively on the world economy, including Nigeria which has worsened the already precarious unemployment situation.

“It is therefore, in recognition of this position and the Ministry’s mandate to coordinate multi-agency and interministry functions as designated by Mr. President as well as actively collaborate with the private sector to create employment for a large number of Nigerian youths that the up-coming Partnership Economy Summit is being planned.

“It is pertinent to state that the primary purpose of the Summit is to diversify the economy, promote rural growth as well as generate sustainable jobs for the youths.

“It seeks not only to eradicate extreme poverty, but also to integrate and balance the three dimensions of sustainable development, economic, social as well as environmental.

“One of the major objectives of the Partnership Economy Summit is to create financial instruments that may help community based Micro Small and Medium Enterprises to create wealth and generate four million jobs for our teeming youths and women.“