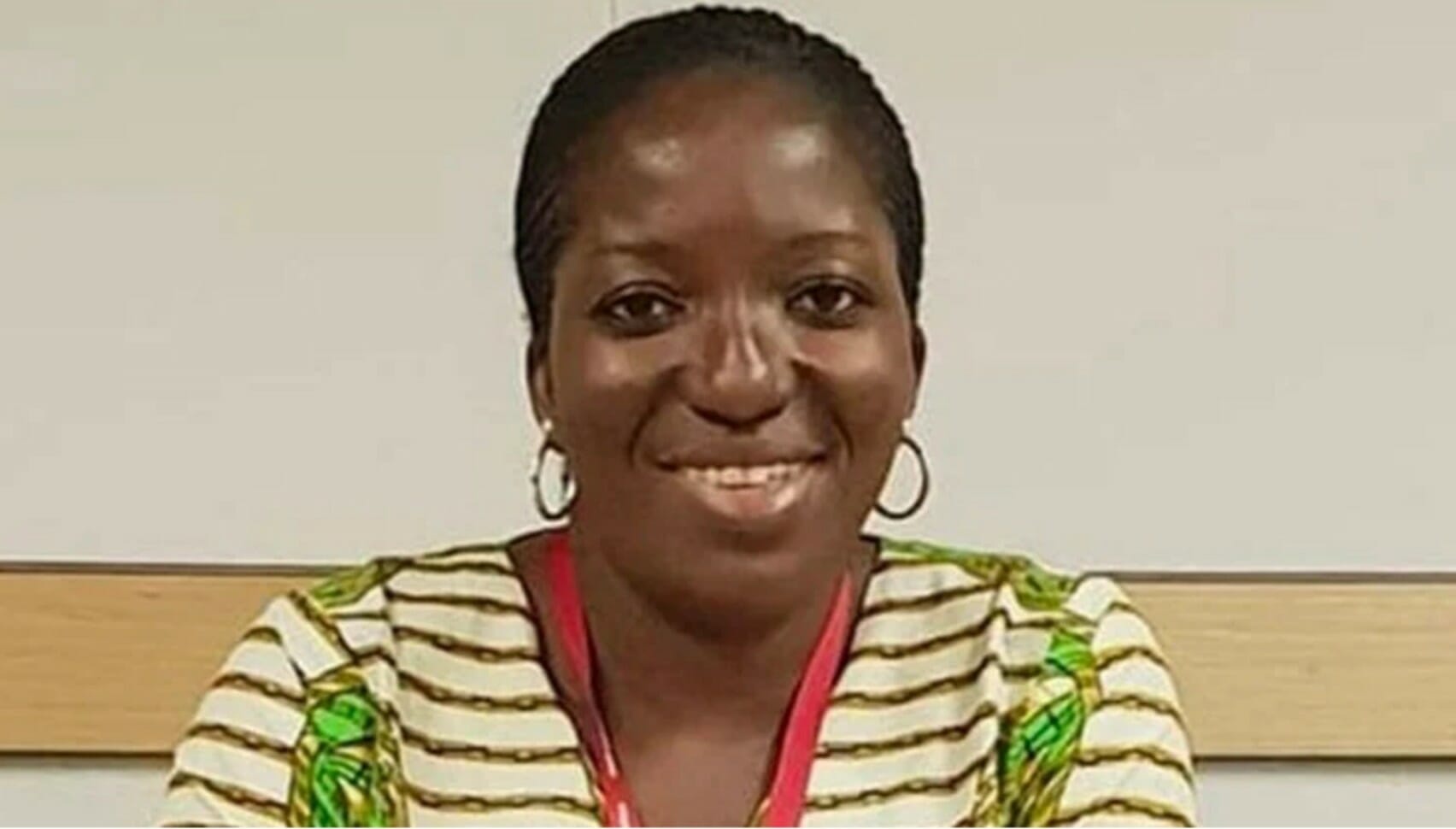 President Muhammadu Buhari has approved the appointment of Dr. Fatima Waziri-Azi, as Director General of the National Agency for Prohibition of Trafficking in Persons.

Senior Special Assistant to the President on Media and Publicity, Garba Shehu, revealed this in a statement titled ‘President Buhari appoints Fatima Waziri-Azi as DG NAPTIP’.

According to the statement, her appointment was after a recommendation of the Minister of Humanitarian Affairs, Disaster Management and Social Development, Sadiya Farouq, who expressed the “urgent need for the Ministry to intensify on the existing capacity in NAPTIP in order to achieve its Key Result Areas as identified.”

She added that the recommendation of Fatima Waziri-Azi was based on her “pedigree, vast experience and proven track record to drive the agency forward and consolidate on what has been achieved so far.”

Waziri-Azi is a former Head of Department of Public Law at the Nigerian Institute of Advanced Legal Studies, a Women’s Right advocate, a campaigner against domestic and sexual based violence and an expert in Rule of Law.