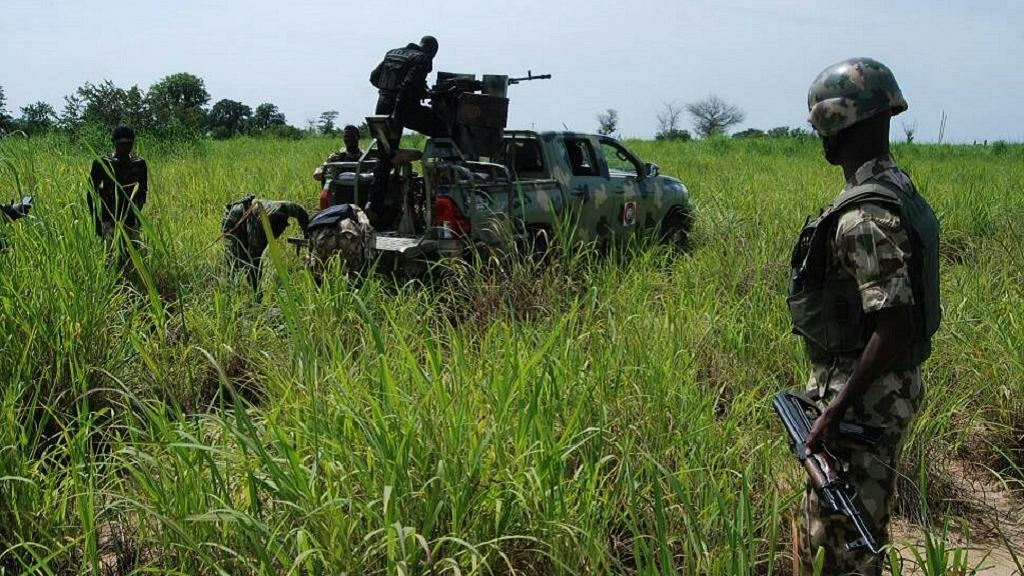 Service Chiefs have ordered the elimination of all identified bandits terrorizing Nigeria.

They also reminded troops to always observe the rules of engagement in the battle with bandits in Zamfara and other states.

The Armed Forces directed commanders in charge of the ongoing anti-banditry operation in the North-West to personally supervise the offensive.

With the heavy pounding of the criminals by officers and men attached to the Theatre of Operation, the military said no extra-judicial killing will be taken lightly.

Troops are expected to prioritize the well-being of the vulnerable, the elderly, women, nursing mothers and children.

The shutdown of communication has foiled planned attacks, weakened bandits’ communication, informants’ activities, among others.

Meanwhile, troops have been warned to desist from using smartphones to share images and videos of operations on the internet.

An intelligence officer told PRNigeria that personal cell phones and other electronic devices sometimes reveal the location of government forces.

“Images and videos shared on social media by soldiers can be harmful to the operation when they contain sensitive information that exposes locations, movement and security measures”, the source said.