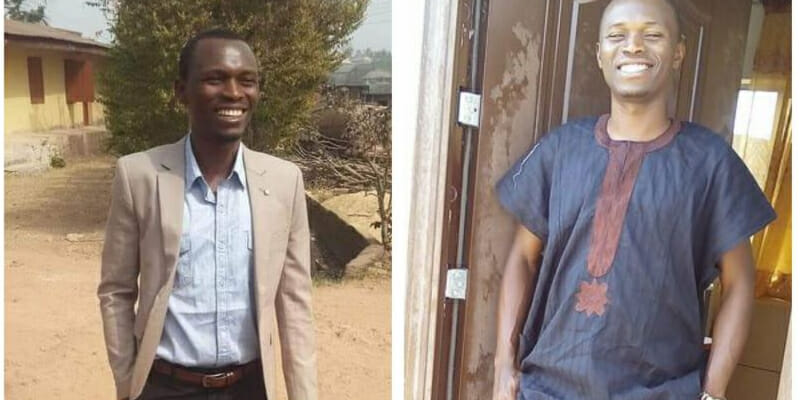 The Kogi State Police Command has commenced investigation leading to the death of a staff of the Nigeria Television Authority, (NTA), Onwukwe Chukwu Obiahu in Okene area of the state.

WITHIN NIGERIA had reported that Obiahu was stoned to death by unknown assailants in Okene shortly after he closed from work on Tuesday night, September 7.

It was gathered that the body of late Obiahu who worked at the engineering department of the NTA boaster station in Okene was found along Okene Ogori Magong road on Wednesday morning, September 8.

Spokesperson of the command, DSP William Ovye Aya, who confirmed the incident said the police has commenced investigation with the view to determine the cause of his death, arrest and bring the perpetrators to book.

Meanwhile, the Nigeria Union of Journalist, (NUJ), has condemned the gruesome murder of the NTA engineer.

While commiserating with the NTA family over the irreplaceable loss, the NUJ chairman observed that it has become very difficult for many Nigerians to go about their legitimate businesses.

“A young man who went to work to do his legitimate duty was killed on his way home. It is so sad, very unfortunate. At this juncture, I will want to call the Nigeria police, to do everything possible to unravel the circumstances behind the death of that young man,” he said.