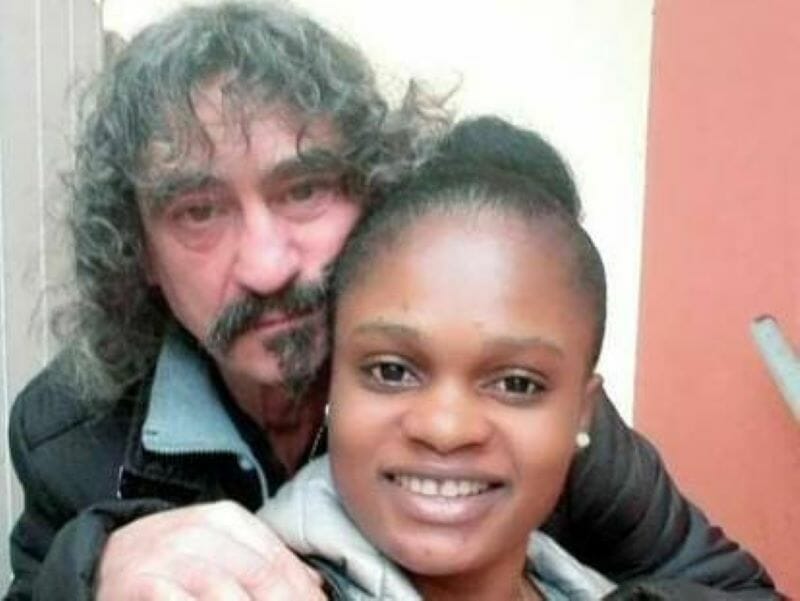 A Nigerian woman, Amenze Rita, has allegedly been shot dead by her husband, Pierangelo Pellizzar after she reportedly filed for divorce in Noventa Vicentina, Italy.

The 31-year-old woman was killed in front of her colleagues in the parking lot of Mf Mushroom, a company where she worked on Friday morning, September 10.

It was gathered that the 61-year-old suspect laid an ambush for Amenze at about 7:30am and shot her four times, killing her instantly. 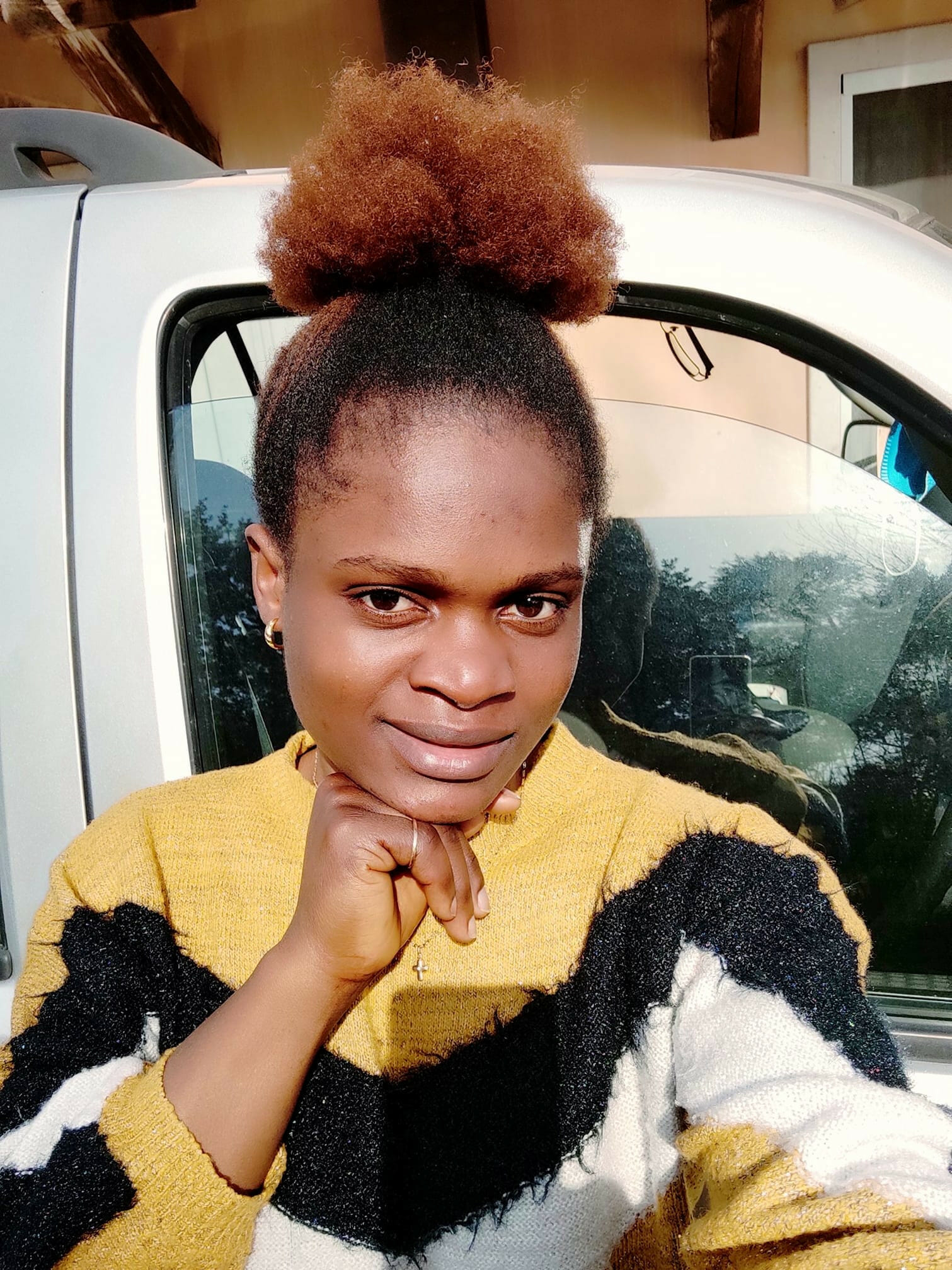 After killing Amenze, he reportedly escaped from the crime scene aboard a grey Cherokee Jeep which was later found abandoned at his brother’s house.

However, the carabinieri are currently on hunt for the suspect, who is said to armed and dangerous.

According to Italian media, Amenze was killed because she filed for divorce after she returned from Nigeria a week ago.

It was further gathered that late Amenze arrived in Italy in 2017 through Libya and got married to her Italian husband in 2018.