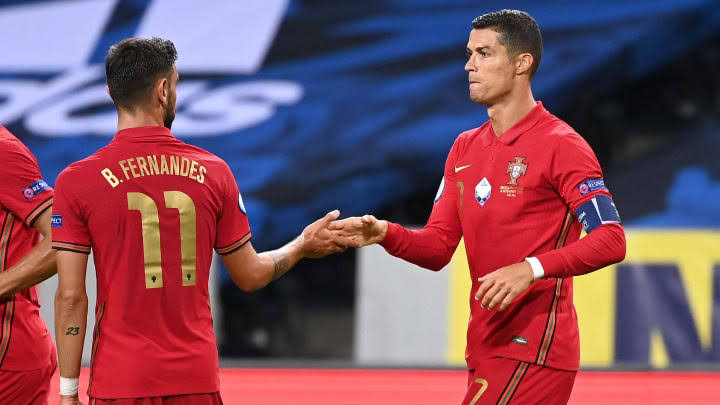 Manchester United manager, Ole Gunnar Solskjaer has said he will decide who takes the penalties awarded to the team.

Cristiano Ronaldo is set to compete with compatriot Bruno Fernandes for penalty responsibilities following his arrival from Juventus this summer.

However, Solskjaer insists the final decision will be down to him.

He told a press conference on Friday: “I knew that question was going to come and of course I’ve had a chat with the two of them.

“We’ve got two players there that I’d trust with my life to put a penalty away and that’s a great position got be in.

“It’s going be my decision what’ll happen. The two of them will keep on doing what they do when they’re asked to take the penalties.

“I’ve had this conversation, of course, and they know my position on it. They know that I decide who is going to shoot the penalty if we get one. That’s not going to cause an issue.”

Ronaldo will play for the first time against Newcastle on Saturday afternoon.