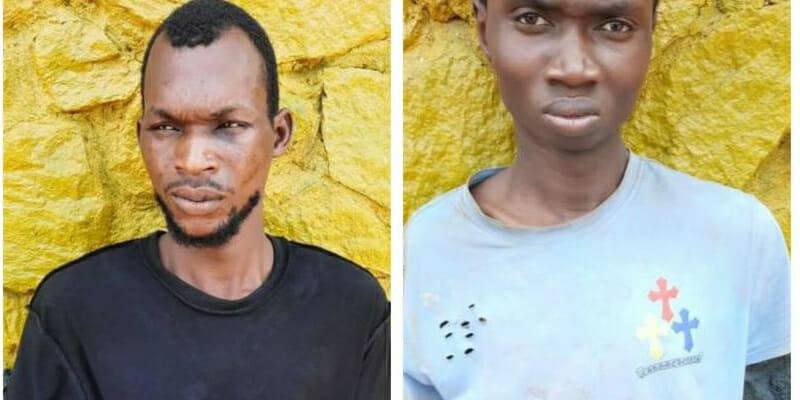 Two suspected robbers and cultists have been arrested by the police in Abraka, Delta State.

Spokesperson of the Delta State Police Command, DSP Bright Edafe, who disclosed this in a statement on Tuesday, September 14, said that arms and ammunition were recovered from the suspects.

Edafe stated that a stolen green Toyota Camry with Reg. No. AH 229 AGD was recovered at Iyara, a suburb of Warri. 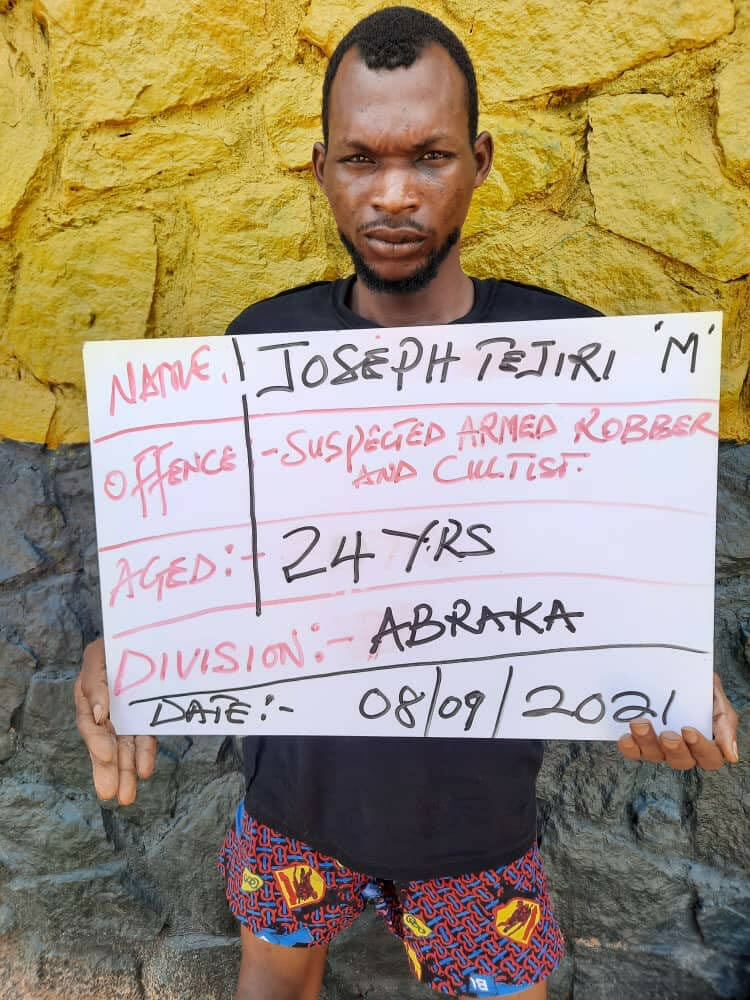 “On the 9/9/2021 at about 1710hrs, Personnel of Abraka Police Divisional patrol team while on stop and search duty along Agbara road Abraka intercepted an unregistered Daylong motorcycle ridden by one Bala Abdul ‘m’ age 21yrs old carrying one Joseph Tejri,” he stated. 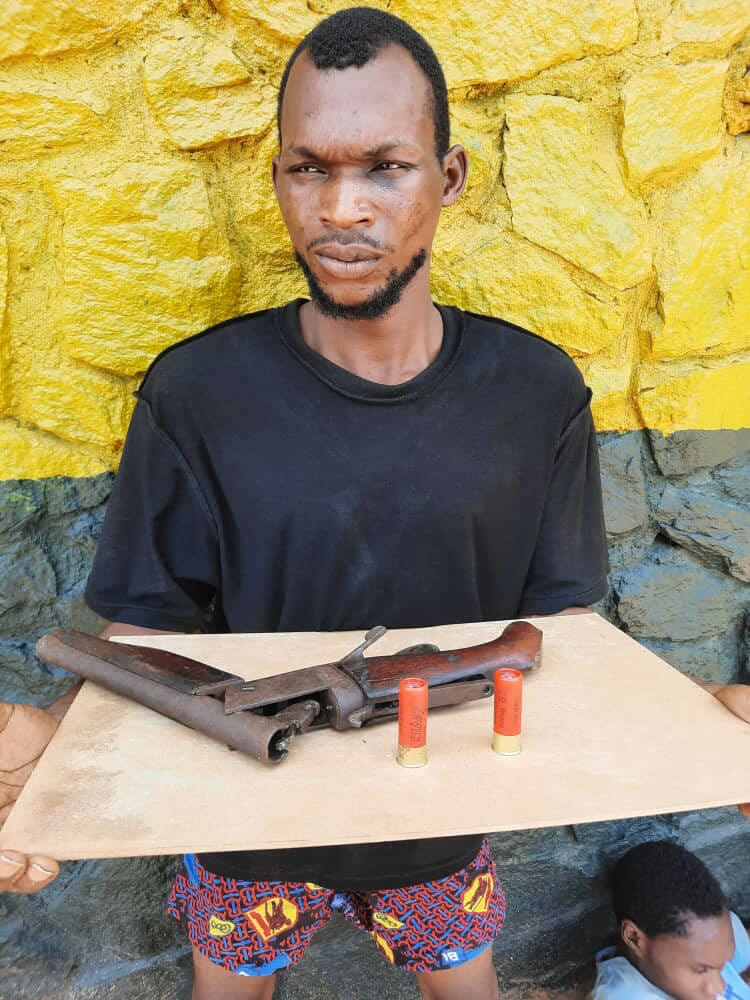 “The suspect confessed belonging to Eiye secret cult confraternity and admitted that the guns were handed over to them by their senior cult members. One Efe Awana ‘m’, Sylvester Ovie ‘m’, Efeta and others at large. Investigation is ongoing. 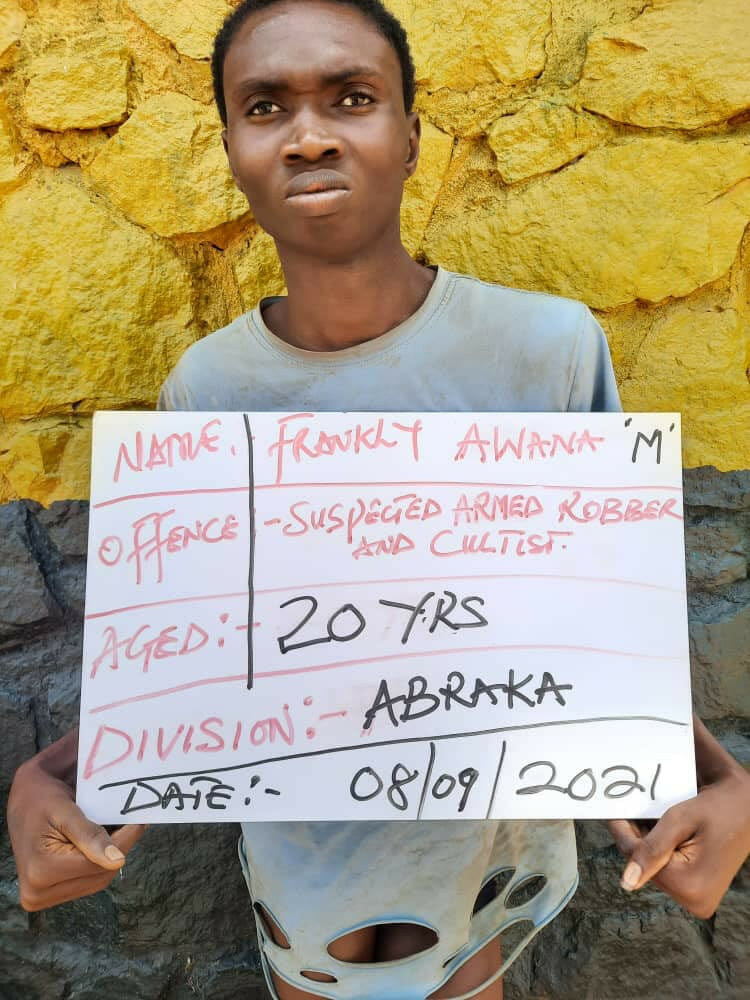 “On 12/9/2021 at about 0910hrs, Divisional Anti-Crime patrol team of ‘A’ division Warri while on patrol along SIDO Street by Iyara recovered an abandoned vehicle, Toyota Camry with Reg. No. AH 229 AGD green in colour. By this release, the owner of the said vehicle can contact the Delta state command police public relations office, or visit ‘A’ Division Warri with relevant document to proof ownership.” he added 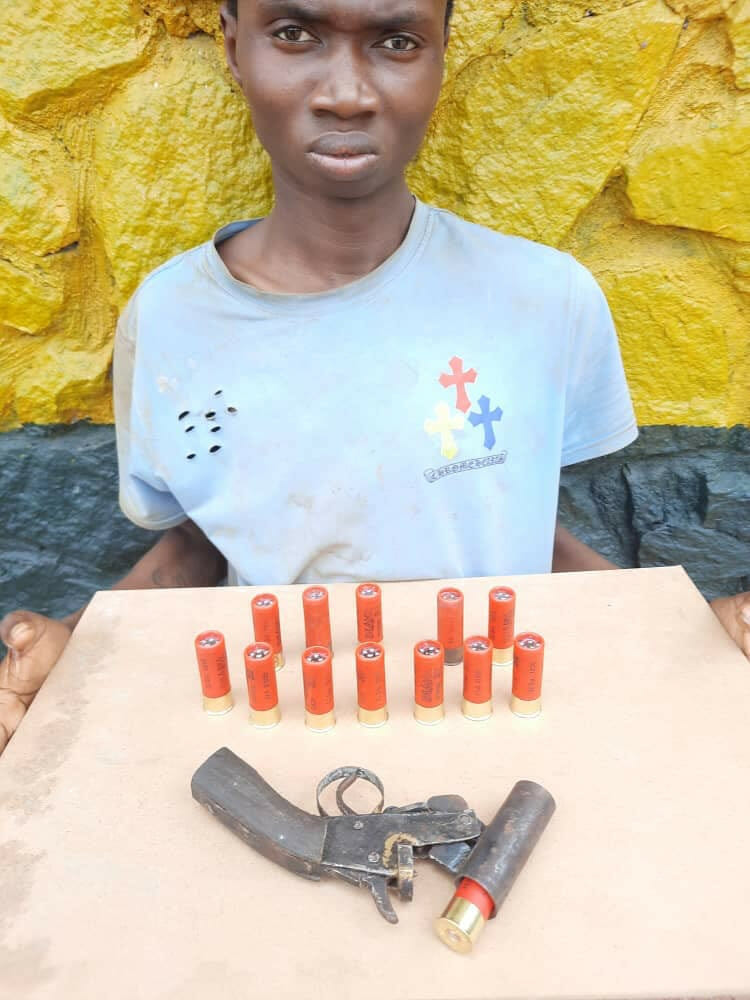 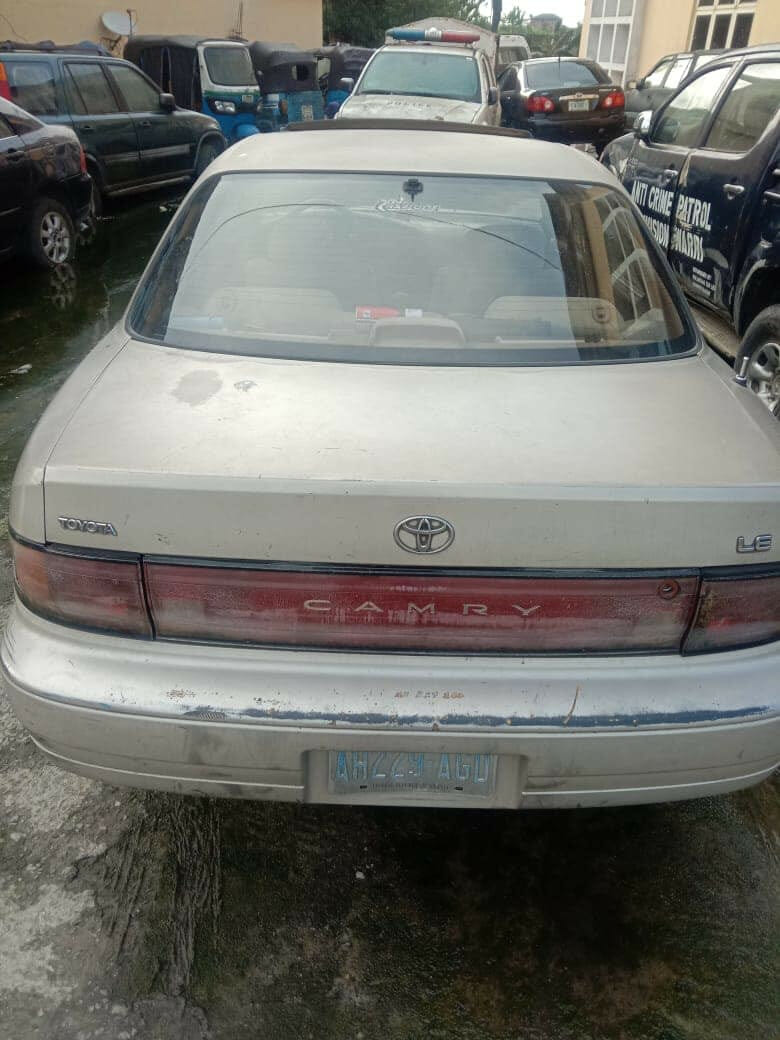