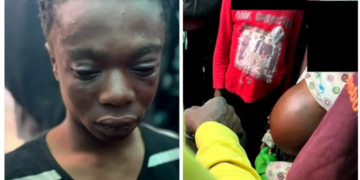 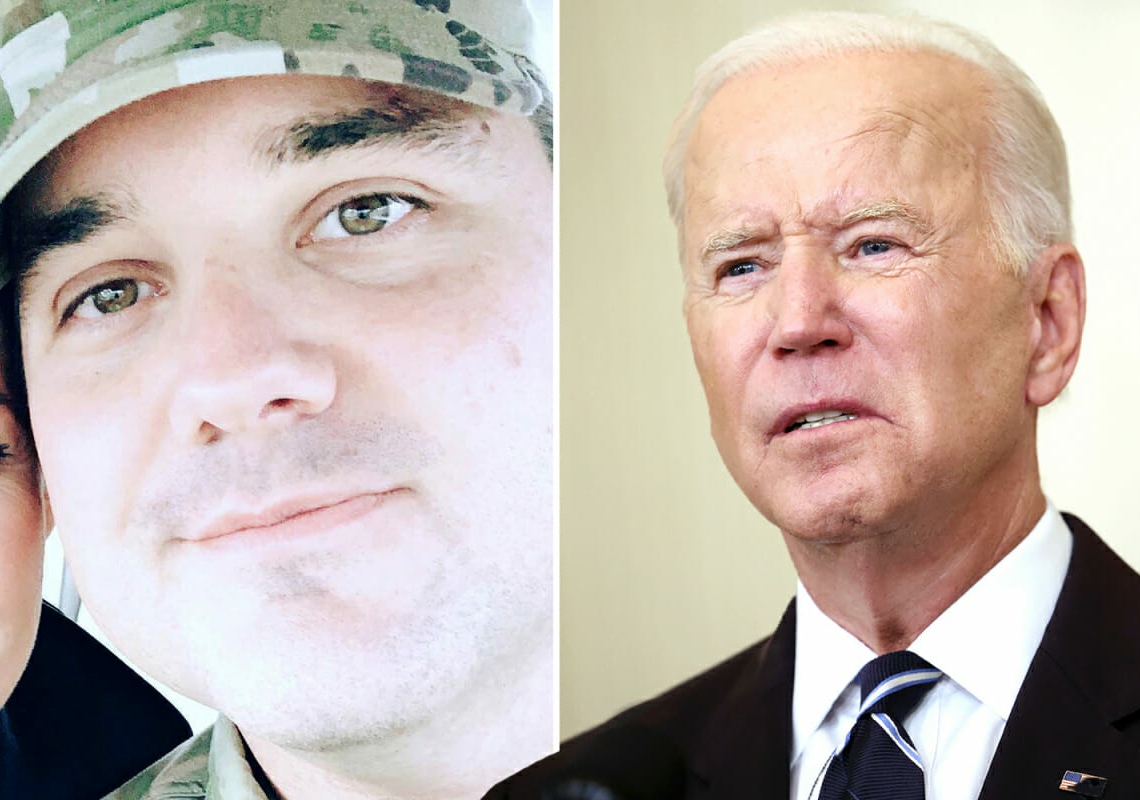 Lt Col Paul Douglas Hague, a US Army Lieutenant Colonel has resigned and given up his pension after more than 19 years of service over President Joe Biden’s vaccine mandate, which he says is ‘unethical, immoral and tyrannical’

Hague’s resignation letter was shared by his wife, who tweeted that the Army vet is ‘walking away from all he’s worked for and believed in since he was an ROTC kid’.

This comes after the Pentagon said last month that it will require service members to receive the COVID-19 vaccine.

In the letter – which he wrote on August 23, the day after the Pentagon announced all active military were to get vaccinated immediately – Hague said he refused to ‘sit still and allow a serum to be injected into my flesh against my will and better judgement’.

He wrote: ‘It is impossible for this so-called “vaccine” to have been studied adequately to determine the long term effects.

‘It simply has not existed for enough time and any claim otherwise is blatantly ignorant and likely an outright lie driven by negligent political agenda.’

Aside from the vaccine mandate Hague, who is stationed at Fort Bragg in North Carolina, listed many other reasons for his resignation, including ‘an ideologically Marxist takeover of the military and United States government’ and a ‘complete lack of confidence in the presidential administration’.

‘We are watching the fall of liberty at this moment,’ he penned.

The father of seven went on to blame the Biden administration for the suicide bombings that took place in Kabul and resulted in the death of 13 service members, saying the president also ‘undoubtedly set our nation up for many more attacks both in Afghanistan and within our own borders.

‘I cannot and will not contribute to the fall of this great nation and its people,’ Hague wrote, adding that he will ‘continue (to) uphold the constitution of the United States but can no longer do it while serving in the military as he believes ‘the military is currently being used to the contrary’.

Hague also forfeited his ability to retire with a pension. He noted that while he ‘would like nothing more than to continue in the Army to reach my 20 years of active federal service and retire with my pension… I instead will join those who have served before me in pledging… to continue resisting the eternal and ever-mutable forms of oppression and tyranny’.

Hague’s wife Katie Phipps Hague told Fox News that her husband submitted the letter on August 30 and it has since been ‘sent up his chain of command’ and appears to be ‘going smoothly’.