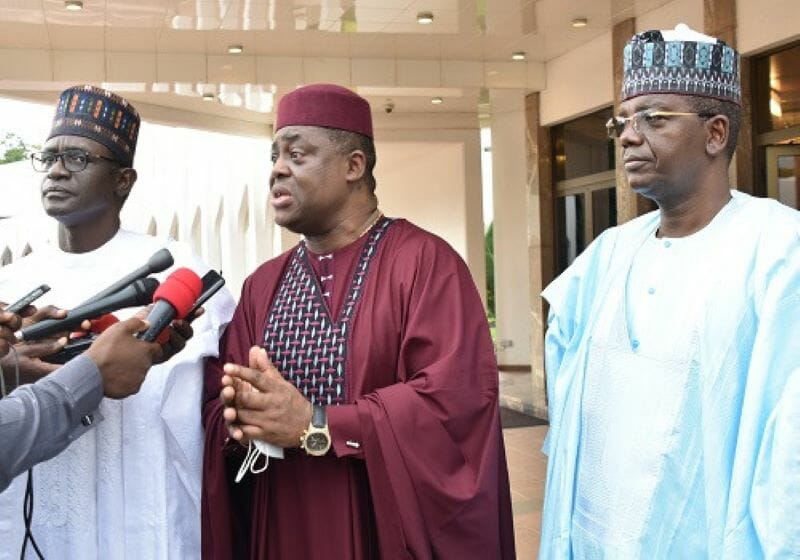 Update: Fani-Kayode reveals why he dumped PDP for APC

Former Minister of Aviation, Femi Fani-Kayode, has revealed why he dumped Peoples Democratic Party (PDP) for the ruling All Progressive Congress (APC).

Fani-Kayode said he was led by the spirit of God to defect to the ruling APC and that he joined the APC to help for the unity of the country.

According to him, he’s against anything that would cause the disintegration of Nigeria.

He stated while speaking to statehouse correspondents after he was presented to President Muhammadu Buhari by the Chairman, Caretaker Committee of the APC, and governor of Yobe State, Mai Mala Buni, at the Presidential Villa, Abuja.

FFK as he’s fondly called, mentioned that he was instrumental in the defection of 3 PDP governors to the APC. The governors he mentioned were Dave Umahi of Ebonyi State, Ben Ayade of Cross River State and Bello Matawale of Zamfara State.

Recall that Fani-Kayode before now has been a strong critic of the APC and had vowed in the past that he would rather die than join APC or bow to President Buhari. 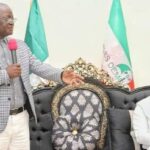 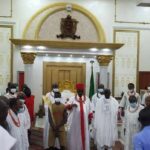 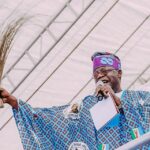