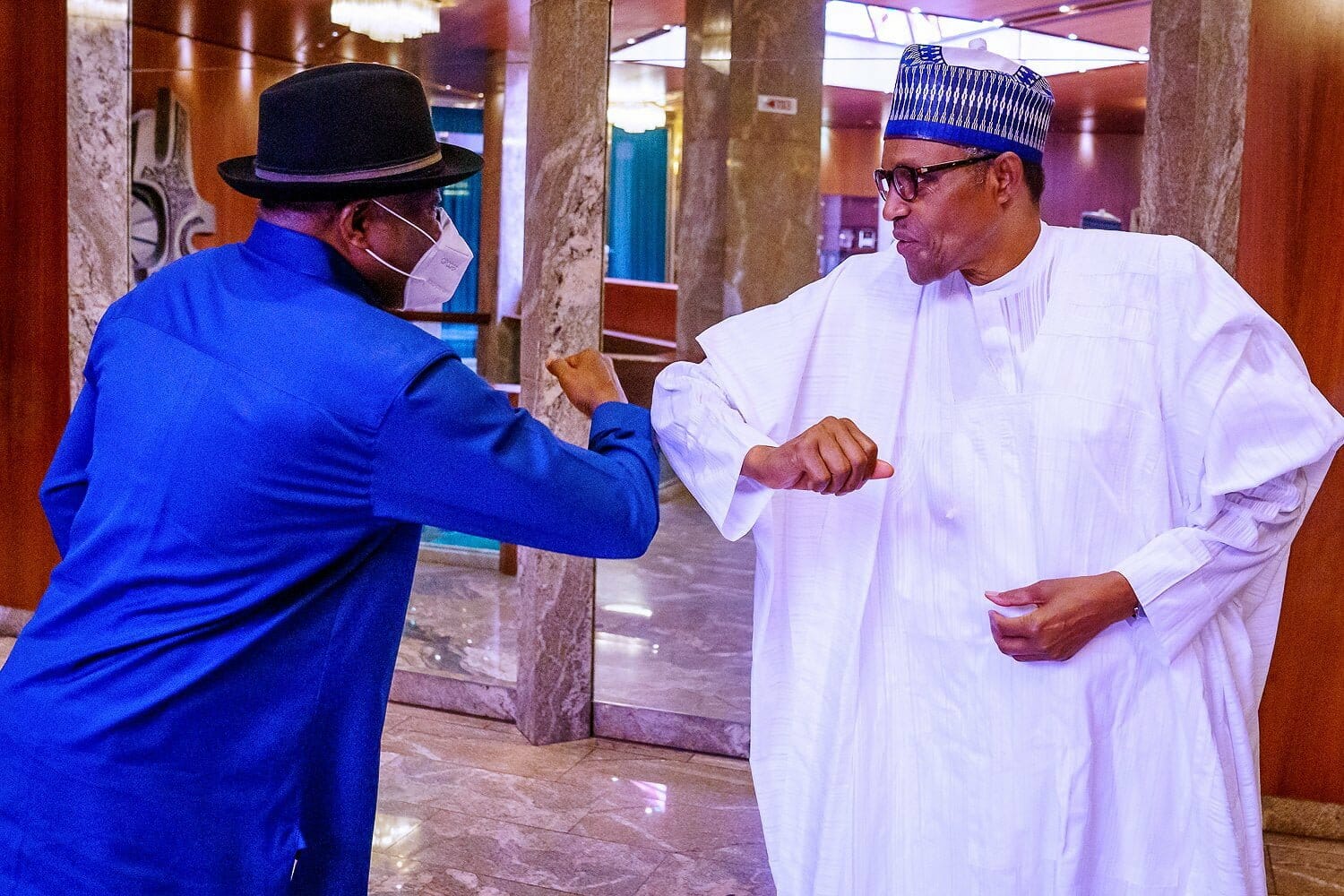 No automatic ticket for Jonathan in 2023 — APC

The All Progressives Congress Caretaker/ Extraordinary Convention Planning Committee (CECPC) has said there will be no automatic ticket for former president, Dr Goodluck Jonathan, if he decides to defect to the party and join the presidential race.

National Secretary of the APC CECPC, Senator John James Akpanudoedehe, made the clarification in a statement he issued on Friday.

Speculation has been rife that the former president, who lost the 2015 presidential election to the incumbent, Muhammadu Buhari, was plotting to join the APC.
‌
According to media reports, the waiver granted by the APC National Executive Committee (NEC) through a resolution at its December meeting was part of the orchestrated plot to secure a softlanding for Dr Jonathan ahead of his alleged defection to contest the APC presidential convention.

The APC National Secretary however disclosed that the waiver granted by the APC National Executive Committee through a resolution of 8th December, 2020, approved the granting of waiver to persons who have recently joined the party and those desirous of joining the party in the nearest future to contest for positions in the APC and as party flag bearers in general election.

He, however, clarified that the NEC proclamation was a blanket waiver to all new entrants to the party.

“The waiver is definitely not specific to anyone as being misconstrued and misrepresented in some sections. Coming into the party gives no one special status of being an automatic party candidate in any election. All aspirants must undergo the nomination processes outlined by the APC constitution.

Excerpt of the APC NEC 8th December, 2020 resolution says: “…new members will enjoy all the benefits and privileges accruable by virtue of their membership of the party. So, they will be able to contest for positions in the party. They will be able to contest elections without any requirement of being members for a number of years or period of time.”