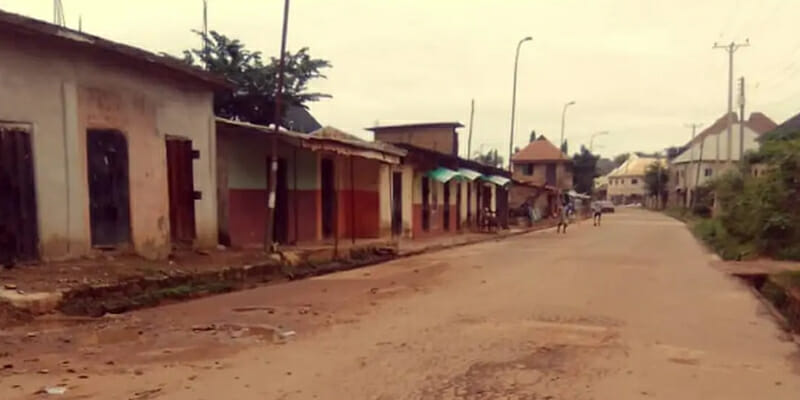 The Igbo sociocultural association, Ohanaeze Ndigbo Worldwide has called on the Indigenous People of Biafra (IPOB) to desist from imposing a sit-at-home order in the south-east.

This was in response to IPOB’s threat of locking down the region if the federal government fails to produce Nnamdi Kanu, its leader, in court on October 21.

IPOB subsequently alleged that the federal government has perfected plans not to bring Kanu to court.

In a statement issued on Wednesday,  Okechukwu Isiguzoro, the secretary-general of Ohanaeze Ndigbo Worldwide, said rather than cause economic hardship through the sit-at-home order, IPOB should lead its disciples on a peaceful protest to Abuja.

“Ohanaeze Ndigbo Worldwide are committed to providing a political solution for the release of the IPOB leader, Mazi Nnamdi Kanu from custody,” the statement reads in part.

“The exponents of sit-at-home should be cautious of the regaining consciousness of Ndigbo to defy further directives, as the best approach before the IPOB leadership is to mobilise the disciples of Nnamdi Kanu in millions to take advantage of the October 21st court trial and massively take over the streets of Abuja peacefully without confrontation with security agencies so that the international community will handle the matter and convince the federal government to do the needful.

“If 60 million IPOB members as acclaimed the leadership can storm Abuja, they will be forced to produce Nnamdi Kanu before the Abuja High Court as southeast sit-at-home is fading away as Igbo are getting back from the dreamland to face reality.

“IPOB will gradually lose Igbo support if they continue to make things difficult for Ndigbo, especially with the continuous denial of not being accountable for the various scandals and crimes committed against humanity by the so-called cultists, who disguise under the sit-at-home orders to perpetrate evils.”