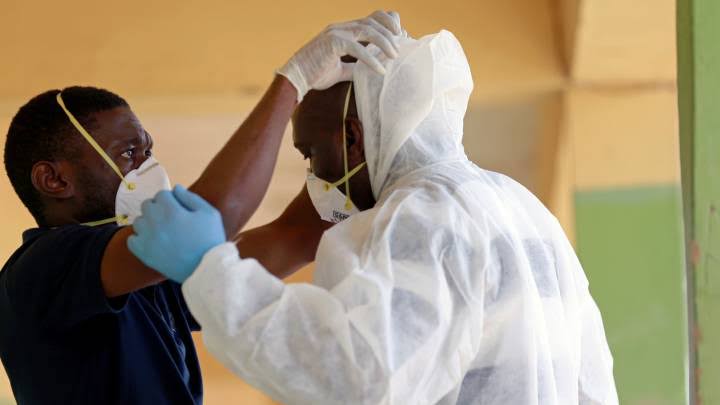 As the battle against COVID-19 continues, Nigeria has recorded no fewer than 433 new cases of deadly disease.

This was announced by the Nigeria Centre for Disease Control (NCDC) in its daily update for September 23, 2021.

According to the agency, the cases were reported in 16 states and the federal capital territory (FCT).

The nation’s capital recorded the highest number of cases (191), followed by Lagos with 79 infections.

The number of recoveries from the virus has been relatively high within the past few days as 341 people were discharged on Thursday.

The NCDC said two persons died of the infection, bringing the total number of fatalities to 2,668. 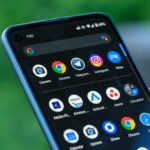