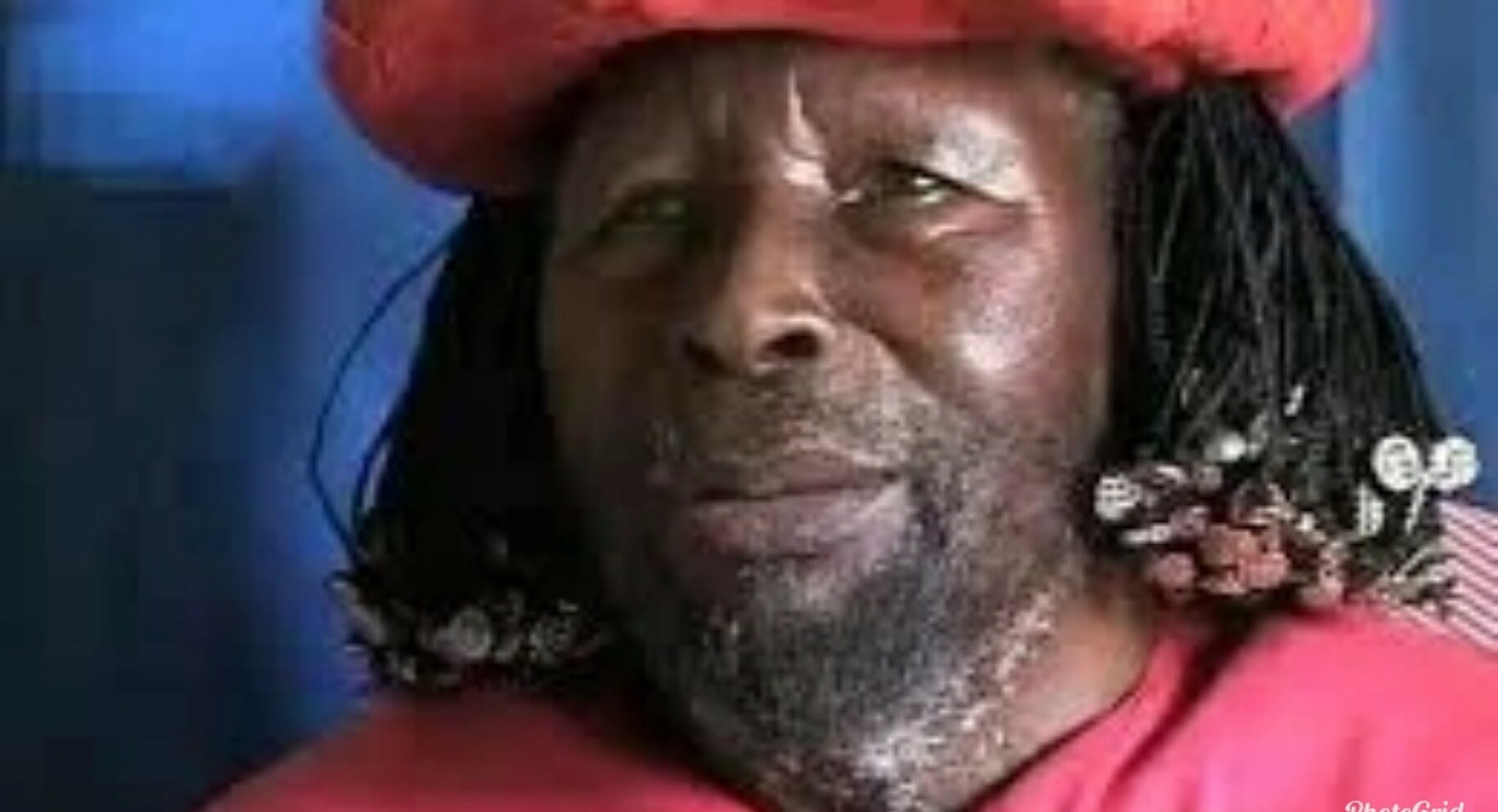 Prophet Daniel Abodunrin is remembered by most Nigerians to date for his miracle mission that later became his doom. Determined to recreate a biblical occurrence, he wanted to prove that he is the modern-day Daniel, and that what happened in the Bible with Daniel could repeat itself.

The zoo plays host to various animals but the most legendary of them all are the lions. For many visitors, a trip to the famed zoo is not complete without seeing the majestic lions.

On a fateful day in 1991, visitors stormed the zoo as usual, to watch the animals and enjoy the serene environment it provides. However unknown to all of the other visitors, there was one particular visitor who had another mission. Prophet Daniel Abodunrin didn’t come to see the animals like everyone else, rather he came to showcase the power of his religion.

Prophet Daniel Abodunrin begged the staff members of the zoo to let him in, but they refused. After much pleas which fell on deaf ears, he then sneaked into the cage. People outside, bewildered and alarmed tried to talk him out of it but he marched on.

He was clothed in a red robe and had a big Bible under his armpit. When he entered, he began to recite Bible verses and speak in tongues. At first, the lions retreated to a corner of their cage and unknown to the prophet, he thought his prayers were working. As he moved closer, the lions pounced on him. He was torn apart and eaten by the lions.

After the incidence, many people condemned the prophet for such a bizarre act while others believed the lions were possessed by demons stronger than the prophet, and demanded that they should be killed.