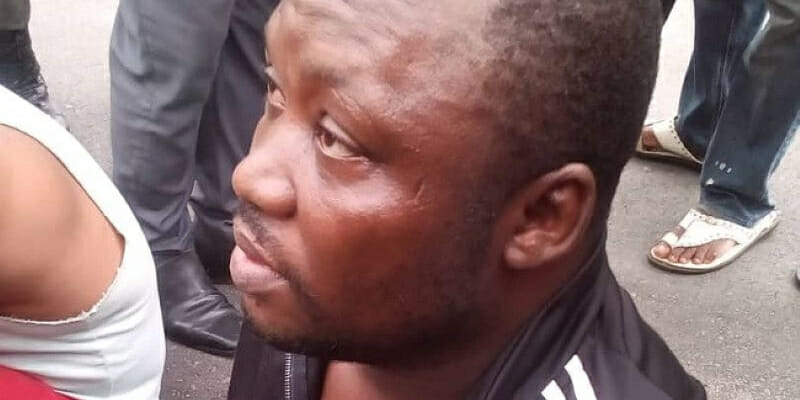 We demanded $200,000 ransom for our victims – Suspected kidnapper reveals

38-year-old suspected kidnapper, Chukwukadebia Nwanosike, has revealed that his gang had demanded $200,000 ransom before they would release their victims.

Nwanosike, who was paraded alongside other suspects at the Imo State Police Command, Owerri before newsmen on Wednesday, September 22, said that nothing was paid to them to release the victims because their job was later busted by security personnel.

The suspect, a native of suspect from Otulu in Oru West Local Government Area confessed to have kidnapped two victims and during interrogation, he mentioned other members of his syndicate.

According to Nwanosike, he kept the two victims in his uncle’s house and after five days of their stay, his gang members decided to leave him to watch over the place while they go outside to buy something, but he refused.

He said fighting immediately ensued, adding that it was in that process that the victims escaped.

Another suspect, Festus Ekeogu, said that he did not know their victim before they kidnapped him at Aladimma Owerri.

Ekeogu, who claimed to be their driver, said that he had not done the business before, adding that it was his first time.

On how much was given to him as his share from a car the gang stole and sold, he said that he was not part of the people that sold it. 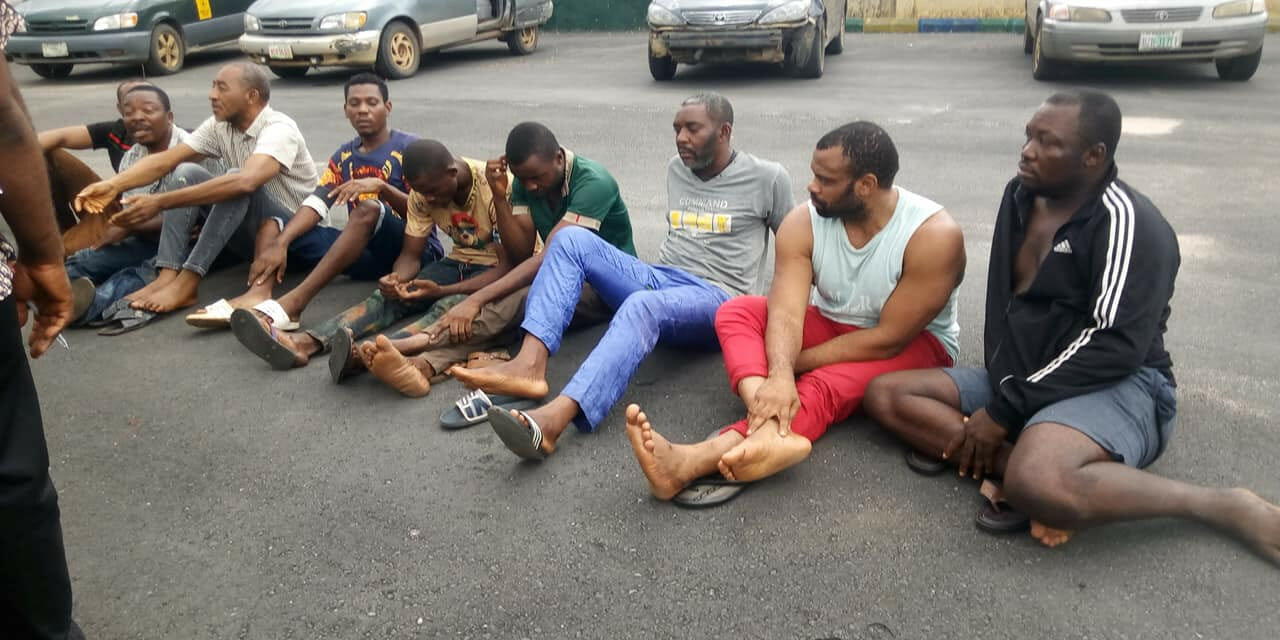 Another suspect, Izuchukwu Duru, a native of Ogboko in Ideator South, said he got his pump action rifle from a security man from Aguneri in Anambra State.

He admitted that he owned the pump-action and a double-barrel gun, which he himself and his men wanted to use to form another gang.

Duru said he was caught in his vehicle which he used to carry something for somebody whom he said was innocent.

He said that he had hidden the pump-action rifle inside the load he was carrying to avoid being identified by security personnel.

Duru said that earlier on, he told security personnel that he was carrying a waybill until he was tortured and he opened up that he owned the pump-action and double-barrel gun.