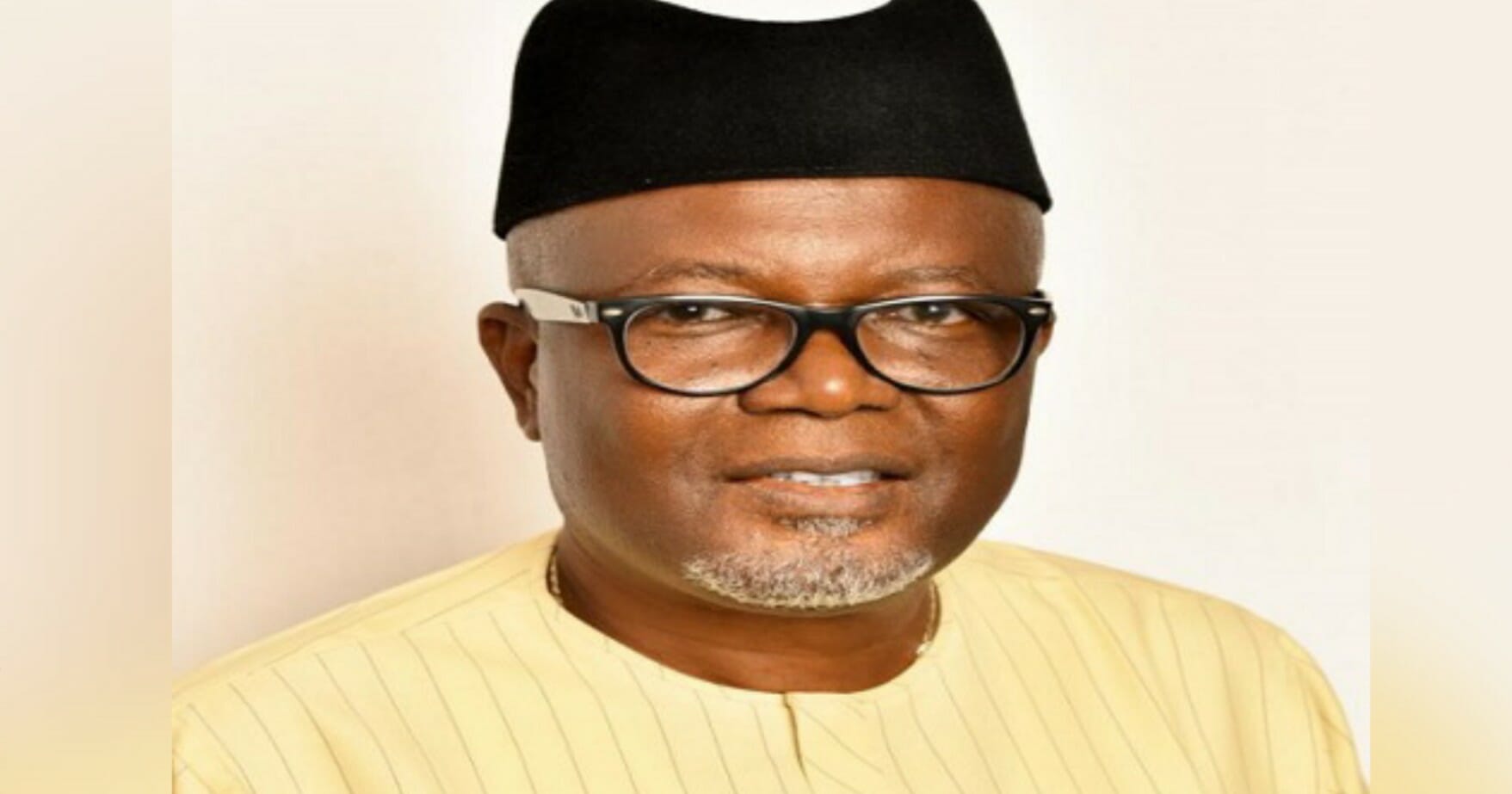 Immediate past chairman of the Peoples Democratic Party (PDP) in Ekiti State Otunba Bisi Kolawole has obtained his expression of interest and nomination forms to contest the 2022 governorship election.

The forms were purchased at the weekend at the PDP National headquarters, Abuja by the Director General of his campaign, Segun Adekola and two former House of Representatives members, Kehinde Agboola and Ayo Oladimeji as well as the campaign Director of Media and Publicity, Lere Olayinka and Ariyo Afolabi.

Kolawole, who has the backing of former Governor Ayo Fayose, had resigned his position as chairman to contest the governorship.

The Campaign Director of Media and Publicity said in a statement that Adekola described Ekiti as a “PDP State that was snatched at gunpoint by those with no love for the State.”

He said: “Our journey to regain Ekiti State has begun and with God and the people of on our side, by this time next year, Otunba Bisi Kolawole will be addressed as Ekiti State Governor-Elect.

“For us in the campaign team of Bisi Kolawole, we are sure of getting the party ticket and are already looking forward to the election in July next year.

“It is therefore a promise from us that a Bisi Kolawole governorship will return Ekiti to that path of progress and development that the State was robbed of in 2018.”

Commending Fayose for his support and commitment to the Bisi Kolawole governorship aspiration, the Campaign Director General said “For the love they have for Fayose, the people of Ekiti can not wait to use their votes to deliver the state for the PDP and Kolawole.”