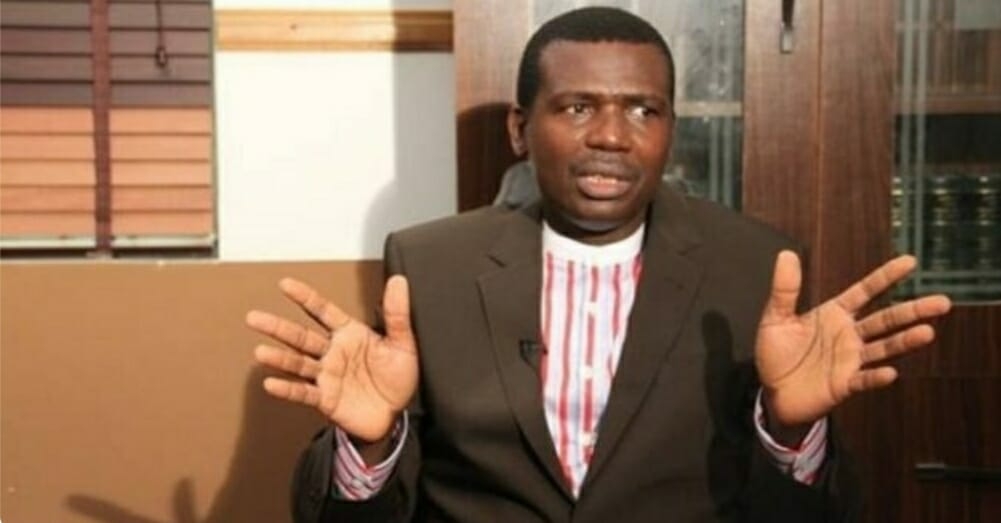 Senior Advocate of Nigeria (SAN), Ebun-Olu Adegboruwa has stated the constitutions of the two major political parties in the country support zoning and power rotation.

He stated this amid the political tussle between the northern and southern regions over which part of the country will produce the next president.

Ahead of the 2023 elections, southern governors have maintained that the next president must come from their region, while their northern counterparts, in a meeting in Kaduna, on September 27, said the position of the southern governors contradicts the provisions of the constitution.

The senior advocate of Nigeria while reacting to this issue on Sunrise Daily, a Channels Television programme said the framers of the Nigerian constitution made provisions in the law to accommodate national cohesion through distribution of power in the country.

Adegboruwa said section 14 (3) of the constitution stated clearly the need for zoning and power rotation to ensure national cohesion, so that there will not be dominance of a particular ethnic group or tribe.

“When we examine various sections of the 1999 constitution, it is clearly written, especially in chapter 2, that the framers of the constitution had envisaged that we were going to get to this stage in our national lives,” he said.

“So enough provisions have been made to accommodate national cohesion, to carry everybody along in governance and to ensure unity, equality and justice in the distribution of power and offices.

“In particular, I’ll refer to section 14 of the 1999 constitution, in particular section 14(3), which talks about the need for there to be a spread in the distribution of offices and composition of government, in such a way that there is no dominance of a particular state, ethnic group, or a tribe should have that dominance in terms of the sharing of power.

“So in that regard, it is meant that we should promote national cohesion and unity and a sense of loyalty amongst all the ethnic groups and indeed the geopolitical zone that makes the federation of Nigeria.

”Their Excellencies on their position that rotation is contrary to the constitution of Nigeria; the section they referred to in particular only talked about the mode of election, how a person can be elected as a president of Nigeria.

“But the constitution itself before that provision had envisaged that there must be that national spread and balance, in such a way that a particular ethnic group or tribe is not seen as dominating.

Adegboruwa said the constitutions of the All Progressives congress (APC) and the Peoples Democratic Party (PDP) also support the principle of zoning and power rotation.

“It is not anything new, it’s been in the Nigeria political system. The PDP in article 7 of its own constitution specifically stated that it will adhere to the principle of zoning of elective offices between the various regions in Nigeria,” he said.

“And even in the APC constitution, article 7 also specifically says that the party will promote national unity.”

He, however, added that in a sane clime, the origin of a president of a nation should not be the bone of contention, saying what matters should be merit and drive for national cohesion.

Adegboruwa also said the controversy on the issue of zoning is the handiwork of the country’s political elites, who are after their own personal interests and not the interest of the nation.

“Ordinarily, nobody should be concerned about the origin of the president of a nation, if governance follow a particular principal of which there is proportional representation appointment are based on national cohesion and merit,” he said.

“I think as a nation we need to ensure that we achieve common and good governance, infrastructure, and democratic system of governance.”