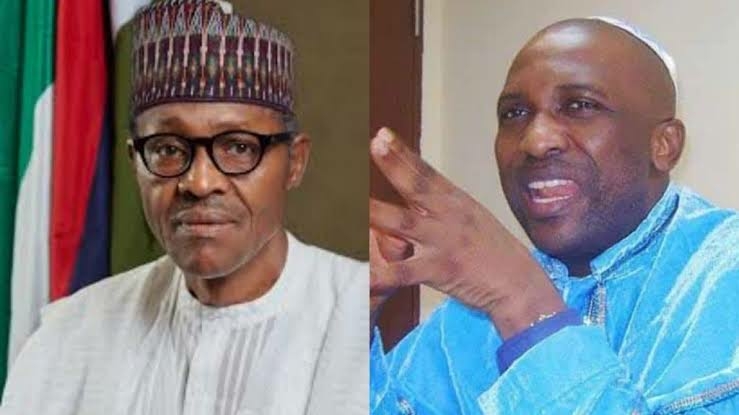 Primate Elijah Ayodele, the Leader of INRI Evangelical Spiritual Church, has released a prophetic message about Nigeria ahead of the country’s 61st independence celebration.

Primate Ayodele said God told him that bandits would kidnap top government functionaries, adding that the North and Abuja have been earmarked for attacks.

The clergyman, in a statement by his Media Aide, Osho Oluwatosin, also warned that the Taliban would reinforce and attack before the end of President Muhammadu Buhari’s administration.

Although Primate Ayodele berated the present condition of Nigeria in terms of administration, banditry and economy, he revealed that God is ready to expose corrupt leaders and capture bandits, terrorist group leaders.

“Our 61st independence anniversary has no meaning, there is no development, the government has done well but the poor are not enjoying it. There is too much death, bloodbath, and more is still coming. What the Lord said to me that we should expect in this new independence year is that the level of corruption in this government will be exposed and some bandits leaders, ISIS, ISWAP Leaders will be captured’.

“In this New Year, some governors will regret being governors because of issues they will be facing especially in the north. There will be so many things exposed and several serious accusations.

“Let us also be prayerful, I see bandits kidnapping people in the top hierarchy. There are places they want to attack in the north and Abuja. Let the government pray on the 1st, 2nd and 3rd of October to save Nigeria from all unnecessary threats because there is going to be a new terrorist group with sophisticated weapons

“We have to pray more for our security issues because the Taliban will reinforce in this New Year and there will be a major attack before the end of this government.”

Primate Ayodele also spoke on some likely happenings around security outfits in Nigeria.

“There will be a crisis in customs, some officers will be queried of some illegal operations.

“Let us pray against the death of any commissioner of police.

“Nigeria will still battle with the economy as I see political assassination that will involve a prominent politician.

“EFCC chairman will be incapacitated because of his techniques, he will get a lot of information but they will use him for political reasons so he must be careful,” he said.