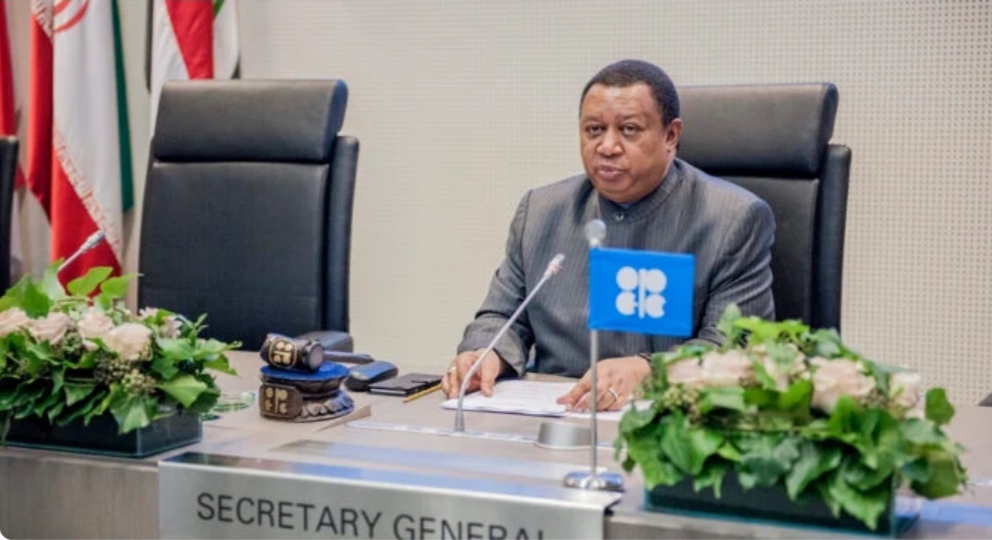 The house of representatives has agreed to investigate the activities of illegal mining in Ijesha, Osun state to curb the menace.

The motion was adopted on Wednesday by the lower legislative chamber.

It was sponsored by Lawrence Ayeni, a lawmaker from Osun.

Nigeria loses a considerable amount of revenue as a result of unregulated mining by individuals —80% of which are artisanal miners.

The Osun government in May 2020 announced the arrest of 27 persons for illegal mining of gold, and 17 of them were Chinese nationals.

Speaking during the plenary session, Ayeni said illegal mining in the area has brought “untold hardship” to residents of the community who have been “forcefully displaced”.

He said the Nigerian minerals and mining act of 2007 prohibits unauthorised exploration or exploitation of minerals.

“Under the land use act, all lands in which minerals have been found in commercial quantities are acquired by the federal government and that any property with mineral resources shall pass from the government to the person by whom the mineral resources are lawfully won, upon their recovery,” he said.

He said the area “is known to have large deposits of gold in commercial quantities and other minerals in considerable proportions”.

“Over the past few years, certain individuals and unverified companies have embarked on exploration activities across Ijesha land, and their activities have caused untold hardship to the villagers who have been forcefully displaced and dispossessed of their lands by the miners,” he said.

The lawmaker expressed worry that the excavation of the area “may expose the people to environmental hazards/natural disasters such as landslides, earthquakes, erosion, formation of sinkholes, loss of biodiversity and contamination of soil, groundwater and surface water by chemicals released during the mining processes”.

He added: “If necessary measures are not put in place to check illegal mining, it may result in the breakdown of law and order as the original inhabitants of Ijesha land who are being deprived access to their heritages may embark on self-help to recover their lands.”

Thereafter, the house mandated its committee on solid minerals development to liaise with the ministry of mines and steel development and look into the matter.