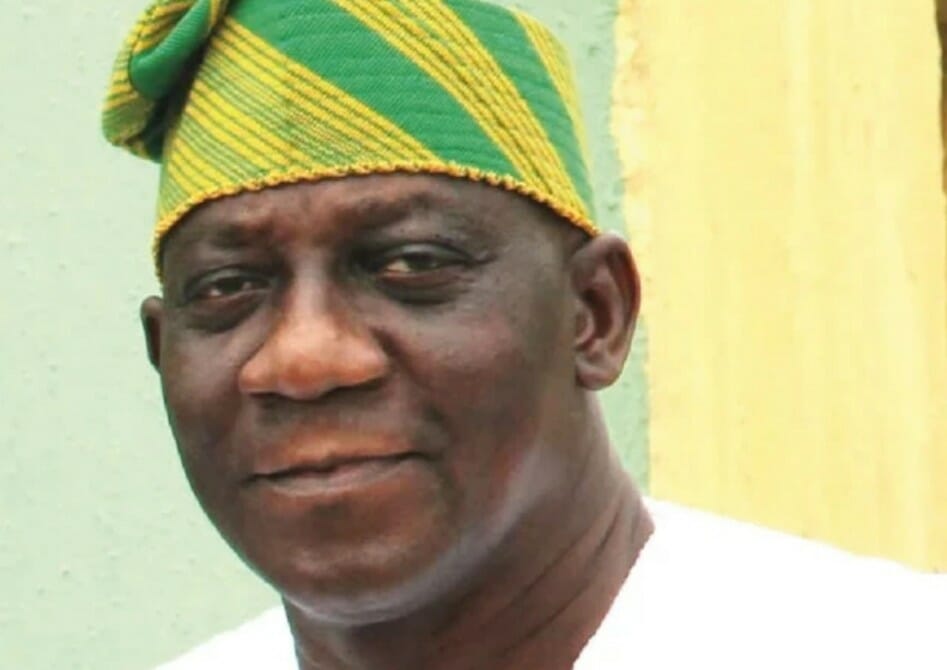 The abducted retired Air Vice Marshal Sikiru Smith, who was last Monday abducted in the Ajah area of Lagos State has been released.

According to report, the general was early Saturday released after an undisclosed amount has been paid as ransom.

The police in the state confirmed the release of AVM Smith ( retd).

But the security agency could not confirm if any money was paid.

The image maker in charge of the state police command, Adekunle Ajisebutu confirmed the release of the general.

The retired Air Vice Marshal will be reuniting with his family, source disclosed.