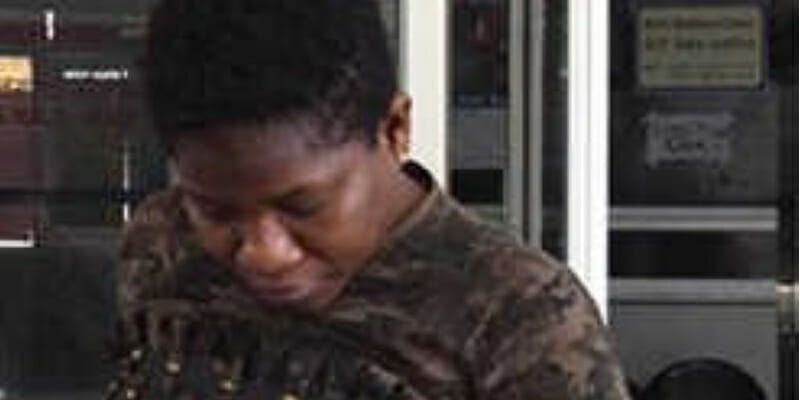 A Nigerian woman, Maryam Wano, has been sentenced to 10 years of rigorous imprisonment (RI) for smuggling heroin in India.

The court of District and Sessions judge Harreet Kaur Kaleka also slapped a fine of ?1 lakh on Wano, on Wednesday, September 29.

Wano is the fourth Nigerian national to be sentenced to 10-year RI for smuggling heroin in Mohali this year.

She was arrested by the Special Task Force (STF) based on a tip off in May 2018 near the old barrier in Phase 1. STF had recovered 280 gram of heroin from her possession.

Residing at Krishna Puri in New Delhi, the accused woman was on her way to Mohali to supply the drugs to her customers.

She was coming to Chandigarh from New Delhi, where she resides, to supply drugs to her clients when she was stopped.

Wano, who is believed to be in her thirties, told the police that she came to India in August 2016 on a medical visa and later started working in a beauty and hair salon.

She, meanwhile, started the trade of carrying the drug from New Delhi and smuggling it to Punjab and neighbouring areas. She failed to produce her visa and passport, the police said.

“She has been into drug peddling for over eight months before her arrest,” said Rajinder Singh Sohal, Superintendent of Police, STF.