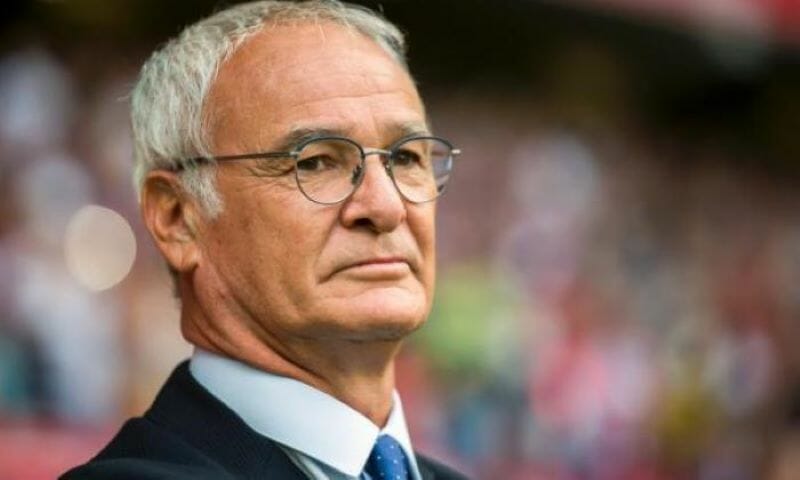 The club announced Ranieri’s appointment on Monday after agreeing a two-year contract with the Italian, who led Leicester FC to the Premier League title in 2016

“Watford FC is delighted to confirm the appointment of Claudio Ranieri as the club’s new head coach, on a two-year contract,” a statement on the club’s website announced.

Ranieri takes over with Watford in 15th place in the Premier League after earning seven points from their opening seven matches.

The 69-year-old Italian left Sampdoria at the end of last season and had been looking to return to the game since then.

Xisco had led Watford to promotion from the Championship last season, but he was axed on Sunday after only 10 months in charge.

Saturday’s 1-0 defeat at Leeds prompted Watford’s owners, the Pozzo family, to act, with the club claiming a “negative trend” in performances had convinced them to move on from Xisco.

Watford’s first match with Ranieri in charge will be against Liverpool at Vicarage Road on October 16.