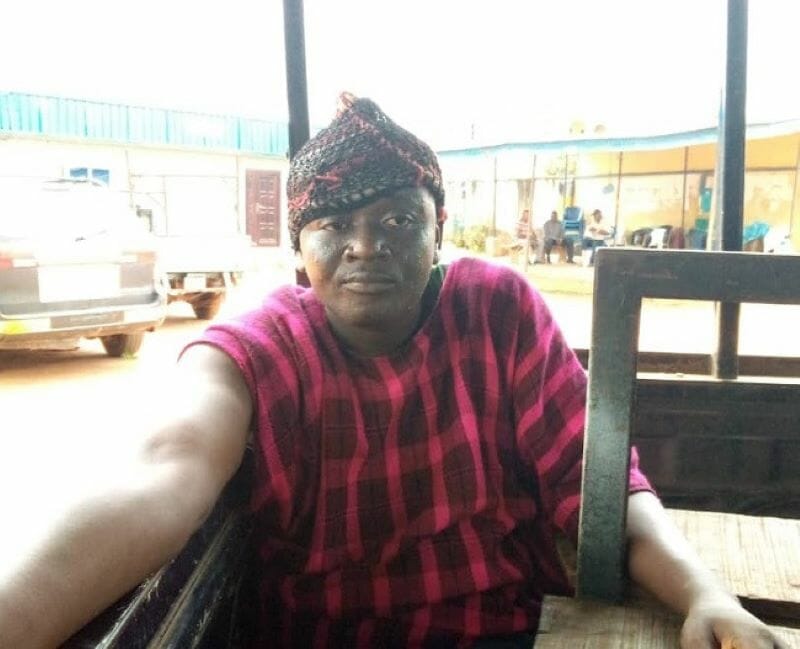 Operatives of the Anambra State Police Command have arrested a man for attacking a police patrol team in Eke-Awka market, Awka, state capital on Monday, October 11.

It was gathered that when the suspect sighted the police patrol vehicle, he brought out his cutlass and other dangerous weapons and started chasing the officers, shouting “go back home, today is sit-at-home in Biafra Land, go home and observe the day.”

According to Tribune Online, an eyewitness said that the suspect seemed to be mentally unstable.

He said the man was seen standing with a group of people suspected to be gunmen along the popular market.

Spokesperson of the command, DSP Ikenga Tochukwu, who confirmed the incident said one suspect was arrested at Eke Awka for attacking a police convoy on patrol.

CP Eworo had deployed massive patrol in the state as part of the strategy the Command is using to reclaim the public space and boost confidence amongst Ndi Anambra and residents alike.

He assured residents that the attack would not stop the gallant officers from monitoring the situation to restore residents confidence in the state.