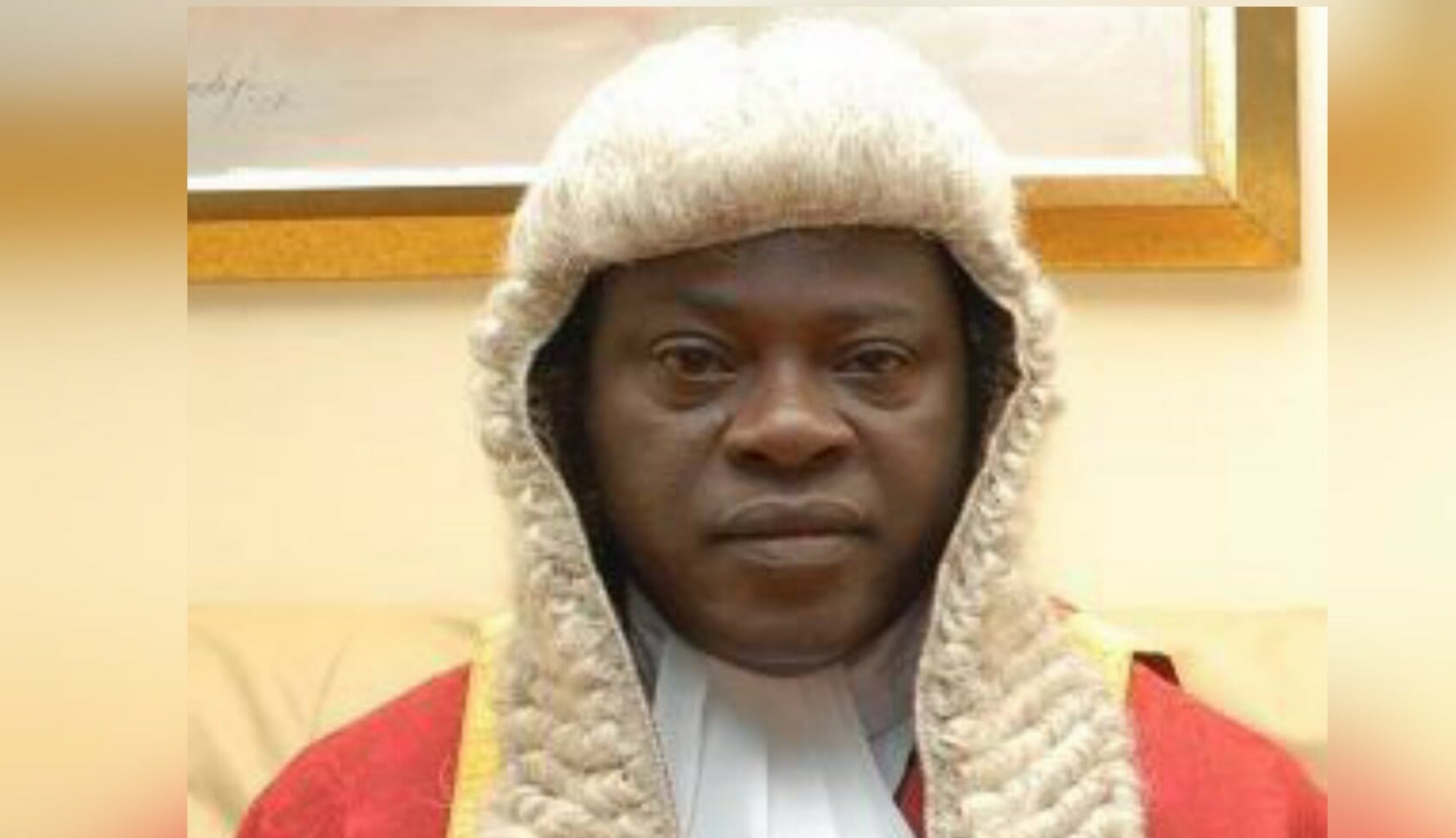 The Senate has confirmed the nomination of Justice Hussein Baba-Yusuf, for appointment as the Chief Judge of the Federal Capital Territory (FCT).

The confirmation followed the consideration and adoption of the recommendations of the Senate Committee on Judiciary, Human Rights and Legal Matters at plenary on Tuesday.

The report was presented by the Chairman of the Committee, Senator Michael Opeyemi Bamidele (APC, Ekiti Central).

President Muhammadu Buhari last week transmitted the name of Justice Baba-Yusuf for screening and confirmation for the position.

Recall that Baba-Yusuf was named the acting Chief Judge of the FCT by President Buhari on August 14, 2021.

The President had in his letter of request explained that the nomination of Baba-Yusuf as Chief Judge of the FCT High Court was in accordance with the provision of Section 256(1) of the Constitution of the Federal Republic of Nigerian 1999 (as amended).