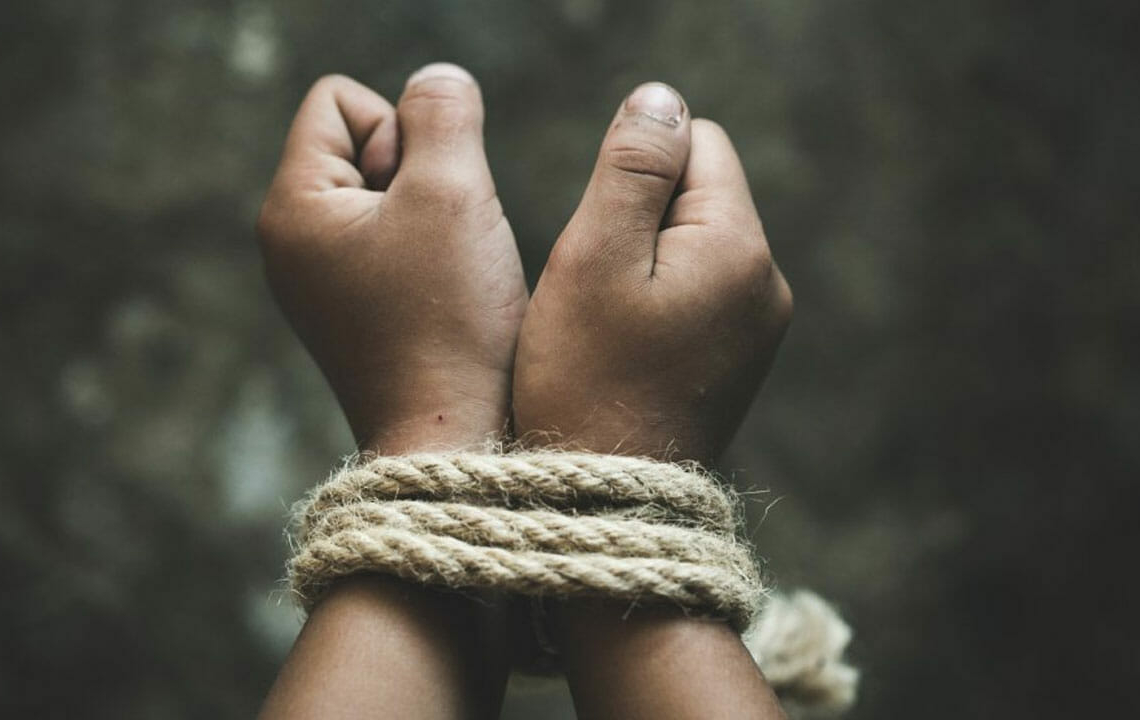 Barely 48 hours after their abduction, the three Kidnapped Seminarians from Christ the King Major Seminary in Jema’a Local Government Area of Kaduna State, on Wednesday, regained their freedom from their abductors.

WITHIN NIGERIA recalls that bandits on Monday night, attacked seven seminarians at the school chapel. They succeeded in kidnapping three, while others escaped.

According to him, “with hearts filled with joy, we raise our voices in a symphony of praises as we announce the return of our Three Major Seminarians, who were abducted by armed persons from the Chapel of the Seminary at Christ the King Major Seminary, Fayit Fadan Kagoma in Jema’a Local Government Area, Kaduna State, on Monday 11 October, 2021.”

He said, barely 48 hours after their kidnap, the beloved three brothers were released by their abductors.

“All our priests are directed to kindly celebrate Mass of Thanksgiving to God tomorrow, Thursday, 14th October 2021, for the quick and safe release of our Seminarians.

“May Our Lady of Guadalupe intercede for us and all those that are still in captivity!” he said.