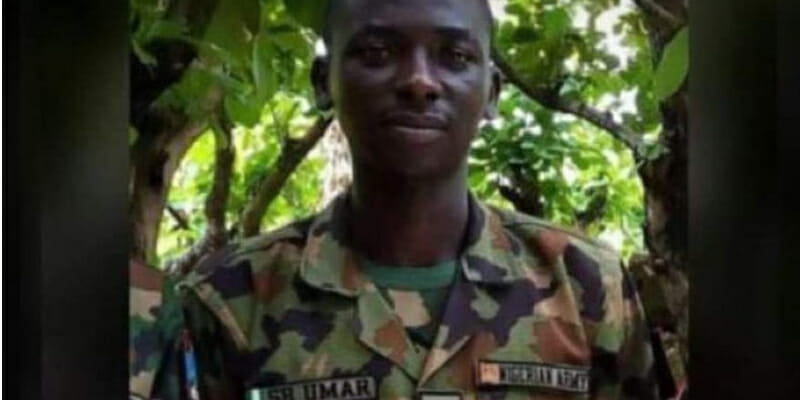 Bandits killed five soldiers who were trying to repel an attack on travellers at Wanzamai community in Tsafe Local Government Area of Zamfara State.

According to Daily Trust, the soldiers were responding to a distress call when the bandits opened fire on their vehicles on Wednesday afternoon, October 13.

Witnesses said the bandits also abducted many motorists in the incident which occurred on a road leading to Gusau, between Kucheri and Wanzamai.

The armed bandits reportedly made away with the rifles of the slain soldiers.

The State Commissioner for Information, Alhaji Ibrahim Dosara, confirmed the attack in an interview with BBC Hausa Service but did not give the casualty figures.

Speaking to Premium Times, Maryam Gatawa, a lecturer with the Federal University Gusau, said the attack lasted for more than 30 minutes.

Mrs Gatawa said she narrowly escaped being abducted in the incident.

“They had just finished abducting people when our vehicle arrived. I saw people in the villages running from their homes to safety,” she said. 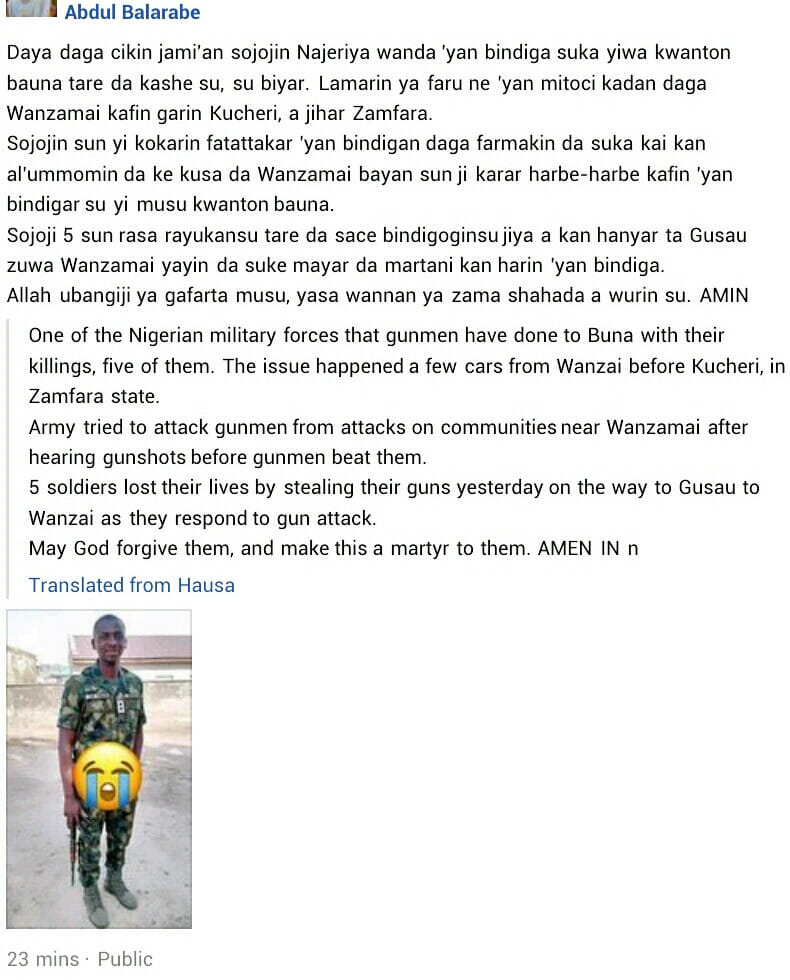