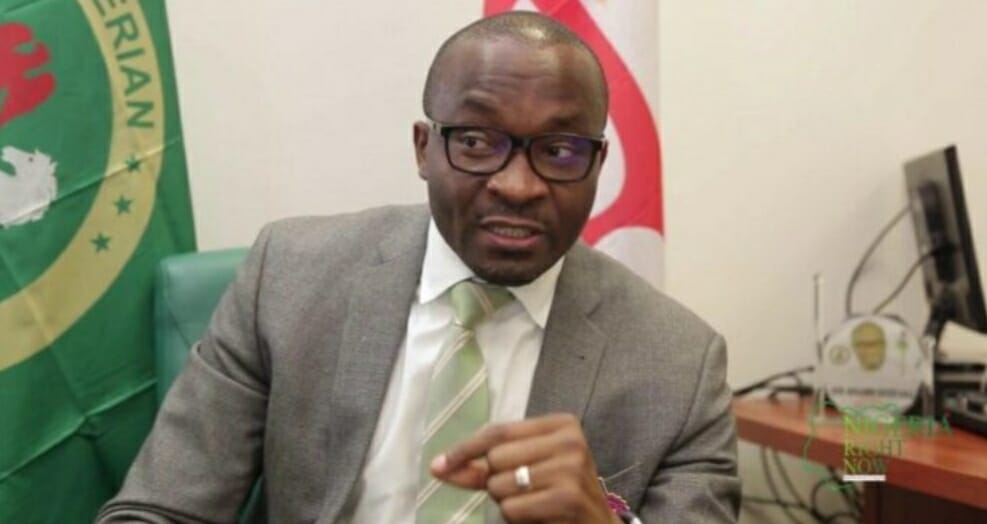 Chairman of the house of representatives committee on media, Benjamin Kalu has stated that direct primary will check godfatherism and enhance intra-party democracy.

This was contained in a statement issued on Thursday by house of representatives spokesman.

According to Kalu, the indirect primary method is inefficient in producing credible candidates.

Recall that the senate had on Tuesday toed the line of the lower legislative chamber by adopting a provision allowing the Independent National Electoral Commission (INEC) to determine the mode of transmitting election results.

Commenting on the development, the house of representatives spokesman said the direct primary is in the best interest of the country’s democracy.

“It marks a true return of power to the people. It is more participatory, creating a level playing ground for all aspirants and allowing the emergence of popular candidates,” he said.

Impact of security situation on election activities a source of…

“Direct primaries will increase the participation of women and youth in the political process. It will help check godfatherism, enhance intra-party democracy and reduce the commercialization of elections in Nigeria.

“The house is pleased that the senate has agreed with its position on direct primaries as well as the electronic transmission of election results.

“The harmonization of both chambers of the national assembly on these issues is a clear indication of the maturing of our democracy.

“The house remains committed to the improvement of our electoral process and expresses confidence that electoral act (amendment) bill will be expeditiously assented upon transmission to the president.”