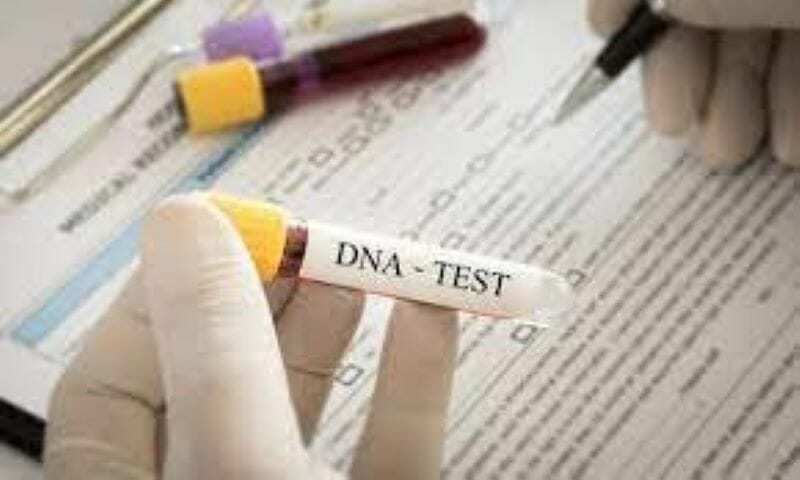 The Federal Government’s Independent Investigation Panel (IPP) on the activities of the defunct Special Anti-Robbery Squad (SARS) and other units of the police has ordered the conduct of a Deoxyribonucleic Acid (DNA) test to ascertain the actual mother of a disputed six-year-old boy, Elijah Tanko.

The Chairman of the panel being coordinated by the National Human Rights Commission (NHRC), Justice Suleiman Galadima (retired) said the test would be conducted by an independent expert to be engaged by the NHRC.

The retired Justice of the Supreme Court said the test became necessary because the panel’s members were not satisfied with the evidence presented by officials of the Nigeria Police force (NPF).

One of the four women claiming to be the mother of the boy, Esther Tanko, had petitioned the panel, stating that the young boy was abducted from her on September 9, 2019 while she was returning from work. Tanko who appeared before the panel, said she raced to the Bwari division of the police in Abuja to file a report about how her child was abducted from her by a woman and her male accomplice who both sped off in a car.

She added that while waiting to hear from the police, she later saw her son on television being paraded by the police as one of the children recovered from human traffickers. Mrs. Tanko said she immediately visited the police station with the hope that her missing child will be handed over to her. To her surprise, the police officials informed her that some other women were equally laying claim to the same child. She said although the police later suggested the conduct of DNA test, the process has remained inconclusive, which informed her petition to the panel.

Tanko tendered three exhibits – a birth certificate, polio vaccination card and a photograph of the boy – in support of her claim to the child.

In his testimony, the Investigating Police Officer (IPO), who said he handled the case, Inspector Desmond Habila, told the panel that the boy was recovered in Abia State from one Ifeoma Eboniyi and Emmanuel Onyekwere, said to be members of a child abduction syndicate. Habila added that the boy was sold to one Uloma in November 2019 by Ifeoma. He identified the other three women laying claim to the child as Ifeyinwa Vera, Rosemary Chidiebere and Jumui Muniat.

Out of the four women the police said were claiming the child, only Mrs. Tanko attended the panel’s sittings, testified, and tendered exhibits. The others never showed up.

At its siting on Monday, the panel adjourned the case till November 19 for the report of the DNA test. It directed that the NHRC engages experts for the DNA test.