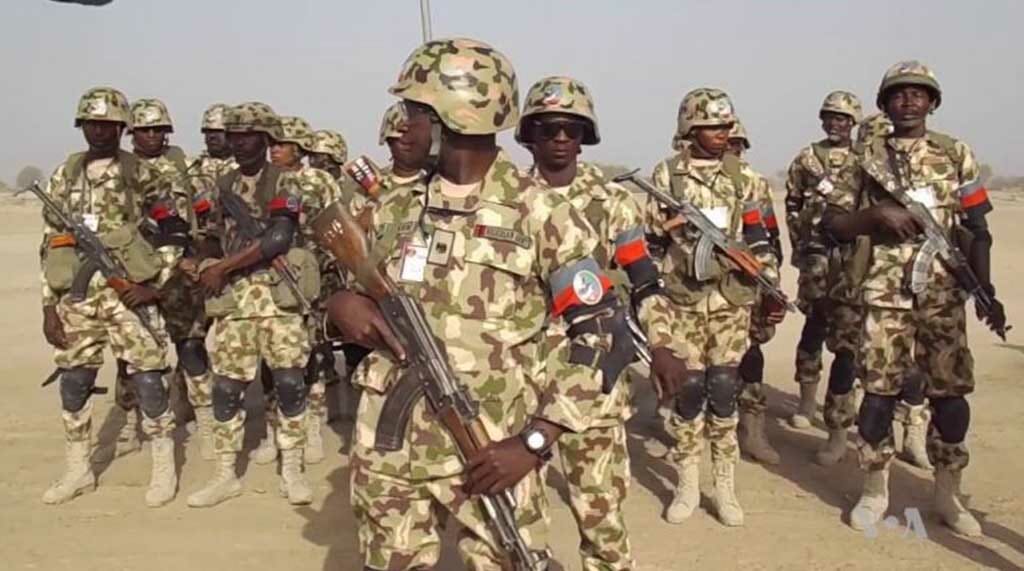 The Theatre Commander, Maj.-Gen. Christopher Musa, made this known in an interview with the News Agency of Nigeria (NAN), in Maiduguri on Tuesday.

Musa said that the terrorists mounted several gun trucks in coordinated attack through the agrarian community at about 7:00 pm and started shooting sporadically.

He said that the troops who were on alert about the movement of the terrorists repelled the attack, killing 16 terrorists in the encounter.

“Four more terrorists wounded during the gunfight were discovered dead this morning, which brings the total number of those killed to 20,” he added.

While commending the troops for their gallantry, Musa urged them to sustain the tempo to ensure the total elimination of the terrorists.