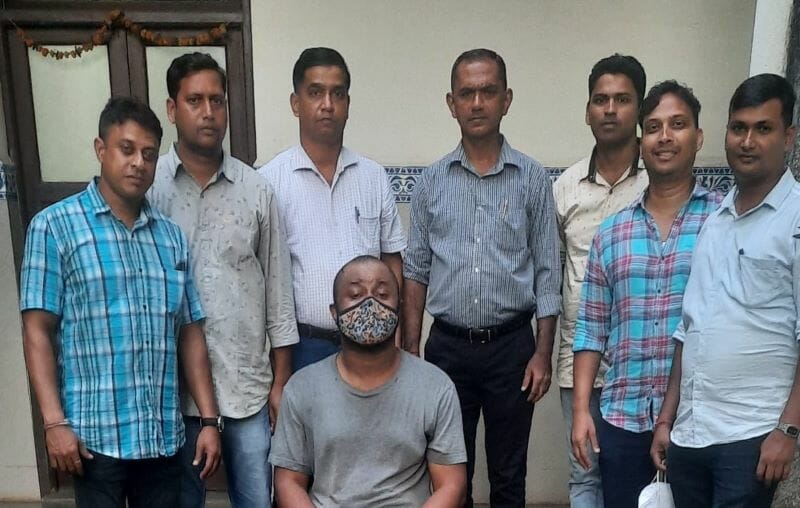 Nigerian man arrested with party drugs worth N4m in India

A Nigerian national, Amaechi Ekene has been arrested and party drugs worth Rs 7.4 lakh (N4,072,965.90) were seized from him by the Crime Branch of Goa Police, India.

The accused was arrested by the police along the north Goa coastal belt in Mapusa, Panaji on Thursday, October 21, and was booked under relevant sections of the Narcotics Drugs and Psychotropic Substances (NDPS) act.

The drugs were said to be concealed in the storage compartment of a scooter by the accused. Police said that probe is on to identify the source of the drugs.

The offences under the NDPS Act, 1985, are non-bailable. The punishment can range from the period of six months to a maximum of 30 years. There is also provision for forfeiture of property, preventive detention, and even the death sentence for certain offences under the Act. 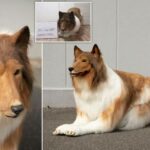