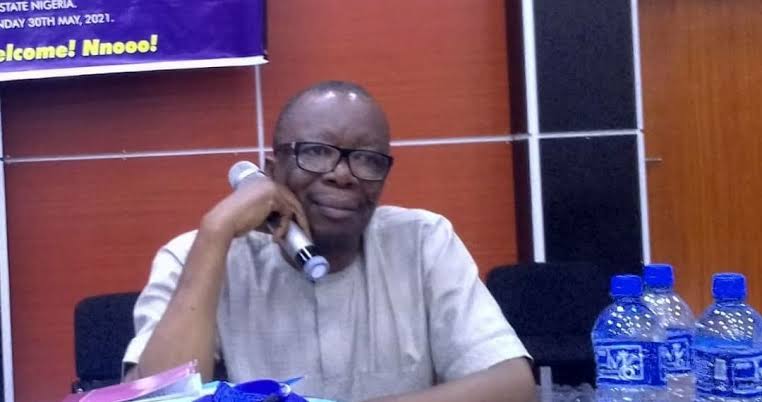 TETFund is not for bursary payment, ASUU tells FG

The Academic Staff Union of Universities (ASUU) has strongly disagreed with the Federal Government’s plan to make the Tertiary Education Trust Fund (TETFund) responsible for payment of the proposed N75,000 and N50, 000 bursary allowances per semester to students who are studying education courses in public universities and colleges of education in the country, respectively.

President Muhammadu Buhari had on October 5 at the World Teachers’ Day event in Abuja announced this proposed policy through the Minister of Education, Mallam Adamu Adamu, so as a way according to him to attract more young Nigerians to become classroom teachers.

The union said even though it is not against the Federal Government giving bursary to any student under whatever guise, such money should never be tied to TETFund.

The National President of ASUU, Prof Emmanuel Osodeke, made this clarification, on Sunday, in an interview with Tribune Online when sought for the union’s reaction to the plan.

According to him, TETFund is a product of ASUU and it was not designed to serve as bursary payment.

He said: “TETFund was designed as an intervention funding agency to take care of critical sections of public tertiary institutions in the country and giving of the bursary has never been part of its mandates.

“So, if the government wants to pay bursary to students under whatever guise, it should do so from its own purse and not from TETfund money or better still to design another programme for that purpose.

Fix our refineries so petrol will be cheaper, NLC tells FG

“Government is unnecessarily bothering TETFund too much for money which supposed not to be so.

“So, we as ASUU are going to fight this matter even if it means to employ all legal means to do that.”

Prof Osodeke, however, explained that TETFund was named Education Trust Fund (ETF) originally to cover primary and secondary education but the law was amended when its impact was not that showing to make it strictly for tertiary education and as an intervention agency.

“But the government has made the agency the major financier of tertiary education in the country and now again want to make it to be paying bursaries.

“That cannot work,” he emphasised.

Osinbajo speaks on appointment of judges, says it should be rigorous

Think twice if you want to run Nigeria in your 70s, Makinde tells…

Segun Showunmi reveals why Atiku left Nigeria for Dubai after 2019… 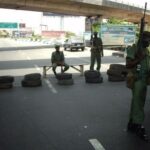 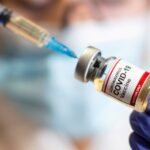 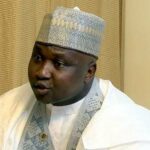 Osinbajo speaks on appointment of judges, says it should be rigorous 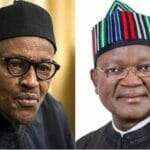 Presidency to Ortom: ‘Do not blame Buhari for the mess you put Benue’ 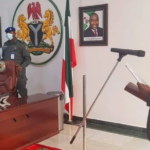