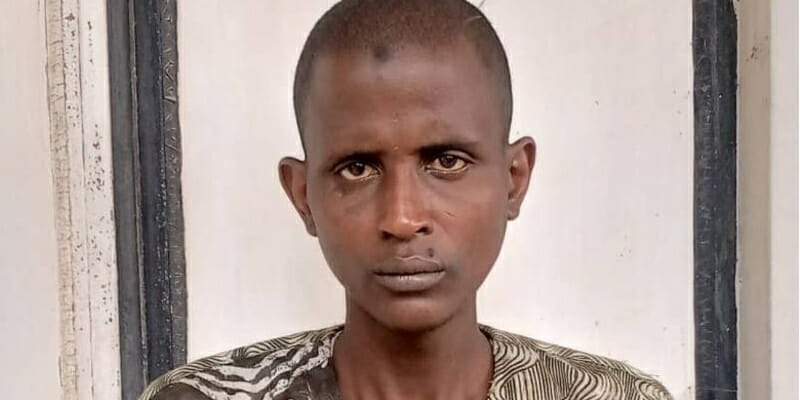 Operatives of Oyo State command of Nigeria Security and Civil Defence Corps (NSCDC) have arrested one of the fleeing inmates who escaped from Abolongo correctional center in Oyo state.

WITHIN NIGERIA recalls that suspected gunmen attacked the Abolongo correctional facility in Oyo state on Friday at about 10 pm, setting prisoners at the facility free after they used dynamite to blast the wall.

The attackers killed two security agents among whom were a solider and operative of Amotekun corps.

The state command of NSCDC, however,  disclosure on Monday that it has arrested one of the fleeing inmates. 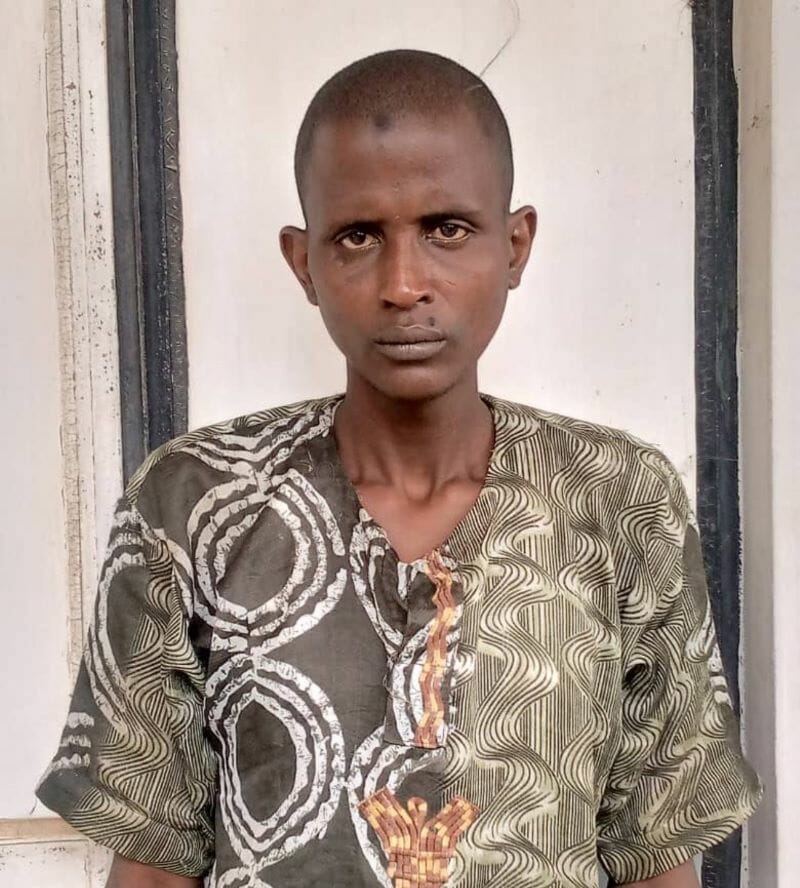 The inmate was arrested on Sunday night at Kara Market, Oluwole area of Iseyin.

NSCDC Commandant in the state, Michael Adaralewa, noted that the inmate had been handed over to the officers from Nigeria Correctional Service.

He said, “The intelligence and investigation Department. after interrogation and profiling, the suspect was taken to Correctional office at Agodi for confirmation.

“His picture was forwarded to Correctional office in Oyo. And later confirmed as one of the escapee.