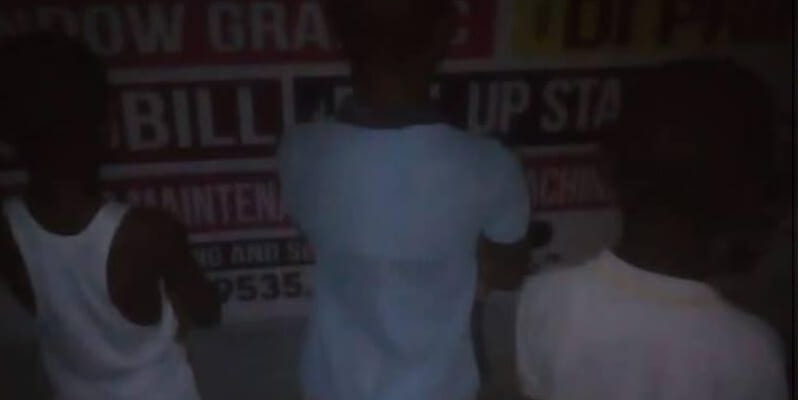 WITHIN NIGERIA gathered that the incident happened at Sanitary Lane in Ekwulobia Street, Diobu Mile 3 area of Port Harcourt on Tuesday, October 26.

The Media Assistant to SA on SDGs to the Rivers State Governor, Allwell Ene, who confirmed the incident said the suspect was caught allegedly kissing and smooching the three children.

“He was also said to have asked the kids to rub his penis. He claims to be from Ahoada East in Rivers State,” Ene said.

“He has been apprehended by residents at about 8:15pm on Tuesday night at sanitary lane between N0 4 and 6 Ekwulobia street Mile 3 Diobu, Port Harcourt and handed over to the Azikiwe Police Divisional headquarters at Illabouchi, Mile 2 Diobu where he is being detained.”