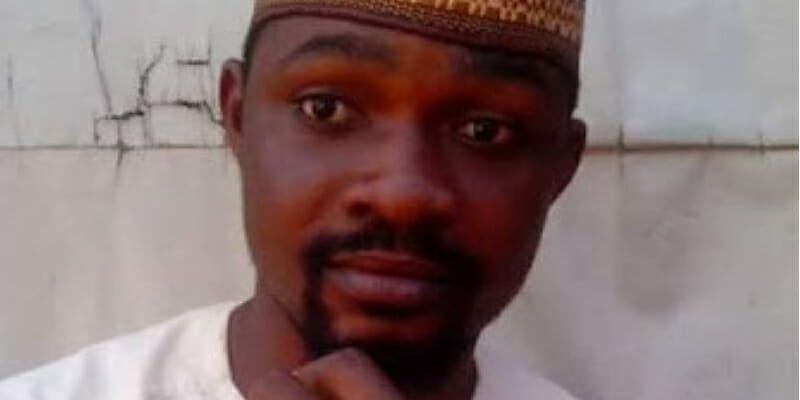 An Islamic cleric Olaitan Folorunsho Abdulwahab and his father, Suleiman Babatunde Olaitan, have been sentenced to jail over possession of human parts in Ilorin, Kwara State.

WITHIN NIGERIA gathered that Olaitan Folorunsho Abdulwahab exhumed the corpse of his childhood friend, Suleiman Saka, for ritual purposes on Tuesday, August 1, 2017, seven days after his death.

The deceased was said to have gone out with the cleric and had complained of stomach ache not long after they returned. He died in a hospital the following day and was buried the same day in accordance with Islamic rite.

Father and son were dragged before Magistrate Bio Saliu for Criminal Conspiracy, Criminal Trespass and Unlawful Possession of Human Parts contrary to Sections 97, 342, 219 of Penal Code.

I killed three persons to get promotion – Suspected cultist…

The complainant was said to have received the information that the grave of his son, Suleiman Saka, at their family compound in Oloje was excavated and the corpse, exhumed.

The offensive odour of the dismembered body of Saka from the house where it was kept attracted attention of members of the community who mobilised and conducted a search on the building.

Human head, two hands and two legs of the deceased kept in a plastic bucket and hidden inside the roof were reportedly recovered from the building.

Abdulwahab, Oladimeji, Jelili and Waidi of various addresses were said to have made away with the remaining parts of deceased’s body in a Honda Accord vehicle.

Olaitan, among other defendants who ran away after the incident, was rearrested in Ajuwon, Ogun State.

He was said to have confessed to have conspired with other defendants to carry out the act.

The defendants have since their arrest in 2018, been remanded in prison custody.